Why Are School Administrators Concerned About April Mass Transfers? The Ghost of Delocalization 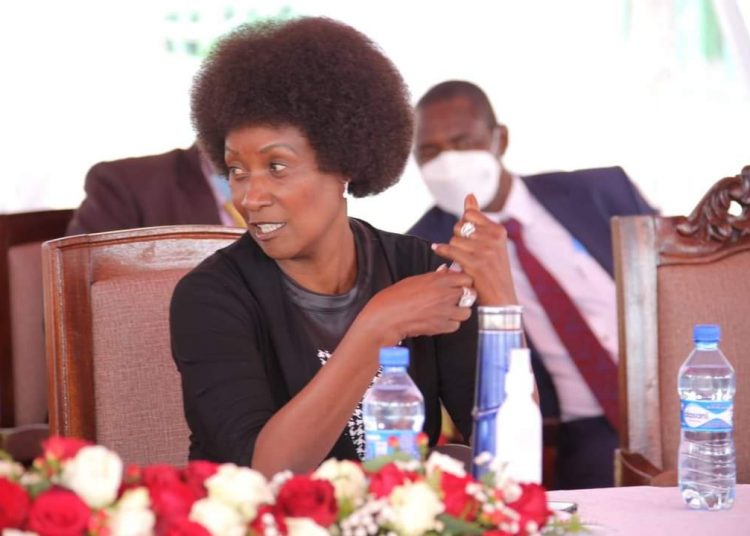 Thousands of teachers will be transferred to new stations by the Teachers Service Commission (TSC) from April to early May, according to TSC CEO Dr. Nancy Macharia.

According to Macharia, this process will take place in all schools with the primary goal of balancing out staff.

Teachers need not be concerned, she said, because the process will be fair and will conclude on May 9.

However, the Commission’s announcement that it will perform mass teacher transfers this month has sparked consternation among principals.

Most school leaders, who are tormented by recollections of delocalization that affected their colleagues, are not pleased with the announcement.

Early in 2018, a delocalization process for school leaders began, resulting in head teachers and principals of primary and secondary schools being transferred from their home counties or regions to schools in other counties or regions.

It was aimed for school administrators who had spent at least ten years in the same county. This will be passed on to deputy and senior teachers, and then to instructors.

According to TSC, this will aid in the prevention of school corruption, the reduction of student indiscipline, and the adoption of a more national perspective in the management of educational institutions.

Following numerous protests and pressure from various sectors, it was temporarily halted.

Following the outbreak of the Covid19 pandemic, the program was also hampered.

According to sources, the Commission will resume the program in full force, particularly after meeting with the National Cohesion and Integration Commission (NCIC), who praised it.

For a long time, TSC and Knut, under former Secretary General Wilson Sossion, were at odds over delocalization.

However, this has altered, particularly since the TSC and teachers unions Knut, Kuppet, and Kusnet signed a Collective Bargaining Agreement (CBA) 2021–2025 in July of last year, allowing delocalization.

Teachers with medical issues and those who are about to retire will be exempt from the delocalization process.

TSC denied reports that there were intentions to mass transfer teachers around the country after the national exams were concluded in March of last year.

After the Commission requested details of teachers who had lingered too long in one location, the rumour of mass transfer spread quickly.

During the release of the KCPE 2021 results, however, Dr. Nancy Macharia stated that the Commission will conduct mass transfers to ensure that public schools have a proportionate number of teachers after it was discovered that certain schools were understaffed while others had more than required.

The experiment, according to the commission, attempts to enhance the teacher-to-student ratio.

Macharia revealed that there was a teacher shortfall of 114,581 in primary and secondary schools.

She attributed the tutor scarcity to increased enrolment, which she attributed to the high number of school-aged children, the 100% transition program, and the registration of new schools.

Despite the scarcity, Dr Macharia stated that the commission was committed to ensuring a judicious and equitable distribution of current teachers in both primary and secondary schools.

“We’ve had to evaluate staffing placements from time to time to ensure that no section of our country is disadvantaged in terms of sharing the limited teaching resources,” she added.

Dr. Macharia reassured instructors that the process will be carried out in a compassionate manner, with appropriate talks with relevant officers.

“The commission will be requesting our field officers to do a normal exercise of inspecting their sub-counties shortly to ensure that all schools have balanced teacher to learner ratios ahead of the start of the new academic calendar,” she stated.

However, following the Supreme Court verdict last week, the Building Bridges Initiative (BBI), which advocated delocalization and vowed to enshrine it in law, was unable to move further.

Kenyans are queuing in long lines to avoid the SIM card switch-off deadline. 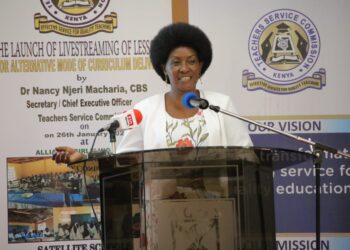