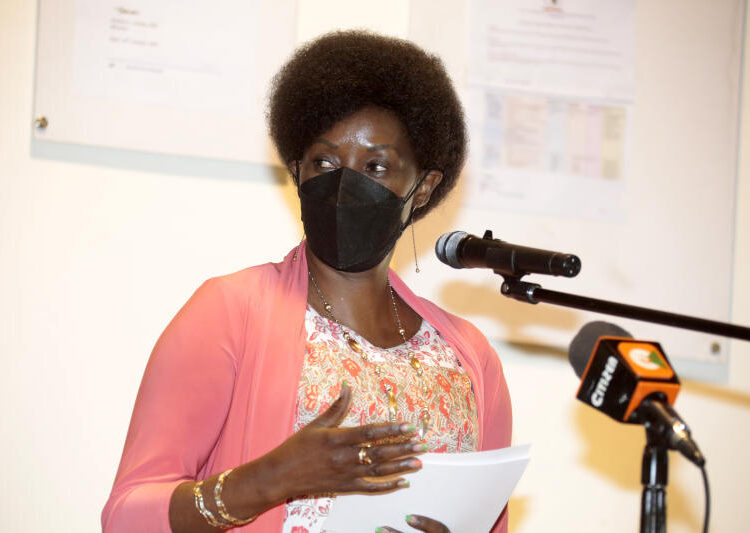 Teachers Service Commission wants to employ 4,000 more intern teachers to meet the targeted 6,000 interns in January. Back in July the commission had announced its intention to recruit 6,000 teachers on internship contract. The government initiative to cushion youths saw 2,000 teachers being recruited. TSC will now seek to counter the deficiency by announcing more vacancies.

This comes a time when hundreds of thousands of jobless teachers are now scrambling for limited internship openings as TSC had made it the only sure route to clinching permanent jobs.

The unemployed teachers are locked in stiff competition for the 1038 internship vacancies available in primary schools and 957 for secondary schools when interviews are called in the latest recruitment drive.

The application window closed on Monday last week, and TSC officials in the counties are currently compiling the merit lists that will be used for shortlisting interviewees.

TSC regional directors are expected to send system-generated lists of applicants to TSC head quarters by Monday, October 18 2021. Contracts for serving interns were also extended for one more year. “It is only after clearance at the headquarters and vetting at the county level that the applicants will be called upon to sign the internship agreement and be issued with the offer of internship letter” reads a circular signed by TSC director of staffing, Rita Wahome.

Reliable sources indicated that the number of applications is “huge”, even though educationupdates.co.ke  media could not immediately establish the number of letters received as the process is yet to be finalised. There are more than 300,000 trained but jobless teachers in the country while the shortfall of tutors is estimated at about 100,000.

The high interest in the internship programme contrasts sharply from the first time it was introduced in 2019 to on board. 10,000 jobless teachers, when majority of them gave it a wide berth. This was mostly because of the miserly monthly stipend of Sh10,000 and Sh15,000 for interns in primary and secondary schools respectively.

The amount has since been increased to Sh15,000 and Sh20,000. However, the main attraction for jobless graduates is the 30 percent automatic marks that interns are awarded during recruitment for permanent employment. The internship programme was introduced in order to address the severe teacher shortage in schools.

The interns recruited will report to schools in January, when they open for third term. TSC has been employing 5,000 teachers every year but this has not eased the shortage following the implementation of the 100 percent transition from primary to secondary schools.

According to the scoring sheet for interns, the TSC will award marks based on the quality of their degrees or certificates and also the length of stay without employment since graduation.

Government Plans are Underway to Hire 3, 000 Tutors to Boost Staff Numbers in TVETS