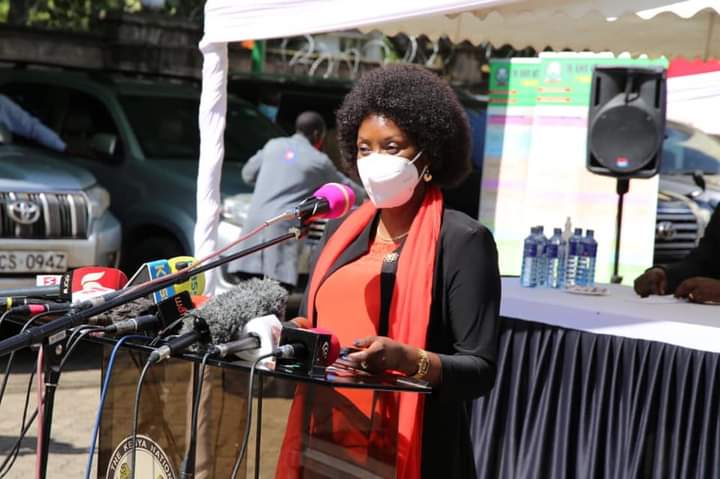 The teachers service commission, TSC, has set new dates when the newly recruited teachers will receive thier posting letters to their respective schools

Last month the commission employed a total of 14,000 teachers in a bid to curb teacher shortages in Kenyan schools.

The teacher’s employer has released the date when the newly recruited teachers are expected to report to their stations. It is a reprieve for the tutors recruited in 2022 by the Teachers Service Commission, TSC, who have been waiting for such a big announcement from their employer.

According to TSC, Dr. Nancy Macharia has now confirmed to the public that they will be posting the new teacher recruits to their new working stations starting September 2022.

TSC said that teachers will be issued posting letters from Sub County Directors before reporting to their new stations on a permanent and pensionable basis.

The TSC sends a letter of employment to a newly recruited teacher after successfully vetting the teacher’s documents. The letter is sent to the teacher through the station where the teacher has been posted to serve under TSC terms.

In the letter, the TSC Secretary spells out the entry-level of the teacher, like Secondary School Teacher II for teachers entering the profession as degree holders, the station where the teacher has been posted and the subjects to be handled.

To be confirmed on permanent terms, the head of an institution fills a recommendation form for the teacher that is sent to TSC for approval.

The teacher is expected to proceed to the posted institution as indicated on the employment letter and has a grace period of 30 days from the effective date; as stated in the letter.

Inside TSC Plans to Scrap Employment of P1 Teachers