Education Updates » Education » TSC » TSC must Employ 115,000 teachers for CBC to thrive, according to KUPPET.

TSC must Employ 115,000 teachers for CBC to thrive, according to KUPPET. 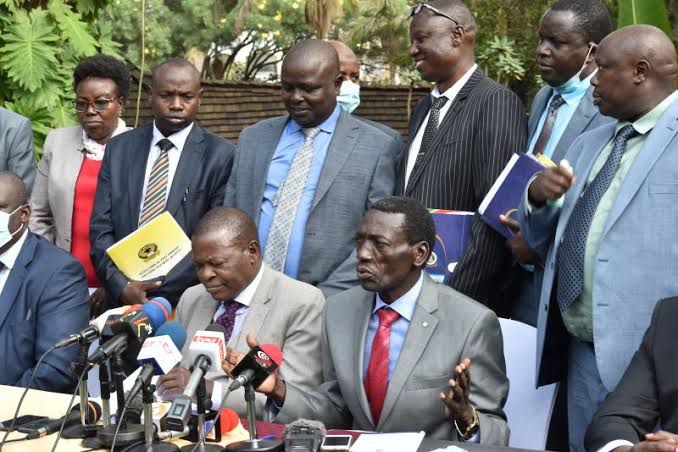 The Kenya Union of Post-Primary Education Teachers (KUPPET) is skeptical of the government’s willingness to adopt the Competency-Based Curriculum in schools.

According to Secretary-General Akelo Misori, the administration is only focused on building infrastructure rather than employing instructors to close the gap.

“The construction of infrastructure takes precedence in junior secondary school preparation. Despite the fact that there is a teacher shortage, the administration has implemented a 100% transition.”

Despite the fact that several government employees enjoy extravagant benefits, he said that the administration has postponed efforts to boost teachers’ wages and allowances.

“Because of Covid, the teacher compensation review was put on hold,” he explained, “but the economy has since grown, and we should be able to begin negotiations with the employer soon.”

He blasted the government for what he described as the militarization of tests, insisting that test center directors be respected.

“There was a situation where the head teacher was abused by security agents because they suspected exam leaks.”

Meanwhile, PS Julius Jwan of the Ministry of Early Learning and Basic Education indicated that the Education ministry consumes almost 26% of the national budget and that collecting additional cash for the docket may be difficult.

More, according to Stephen Odebero, a Masinde Muliro University professor of educational planning and head of postgraduate studies.

“We have no way of knowing who they are.” The male population outnumbers the female population. Prof Odebero suggested that the government fund a survey to look at the reasons behind non-schooling.

He hypothesized that the high number of non-schooling children was due to a lack of work for parents who couldn’t afford to pay school fees. 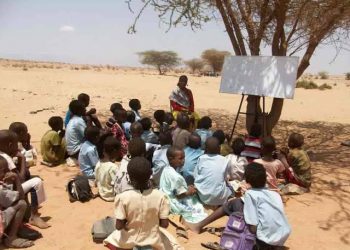 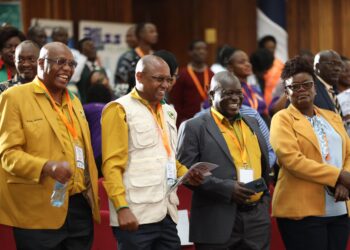 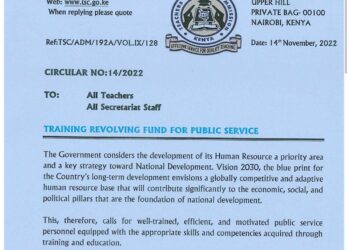