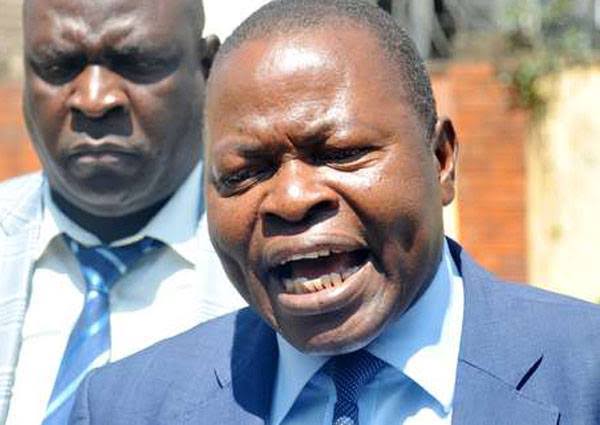 To alleviate the country’s critical teacher shortage, the Kenya Union of Post Primary Education Teachers (KUPPET) has requested the TSC to hire 5000 more teachers ahead of the new academic year, which begins later this month.

According to KUPPET SG Akello Misori, the new academic year, which will be compressed, would be more difficult, lest the Teachers Service Commission (TSC) employ additional teachers to provide for the two new transitional tests, the KSCE and the CBC.

Misori asked parents to be content with the Secondary Schools to which their children will be admitted, citing the country’s limited number of openings in national schools, in response to the recently released Kenya Certificate of Primary Education (KCPE) results.

Meanwhile, Misori has defended his decision to step down in favor of Gladys Wanga for the ODM ticket’s Homa Bay gubernatorial seat, claiming that the decision was made through consensus.

“They’ve had long conversations, and at the end of it, an agreement was reached by consensus that all seven contestants present agreed to step down and support Honourable Gladys Wanga as a party candidate in the Homa Bay County governor campaign,” Raila said.

Raila noted that the exercise was entirely voluntary, and that the ODM party allows for consensus building, delegate nominations, member nominations, and direct party nominations.

John Mbadi, a Gwassi MP, has previously dropped out of the race to focus on the presidential campaigns.

Bosses at KUPPET are vying for seats in 2022, causing a leadership crisis.