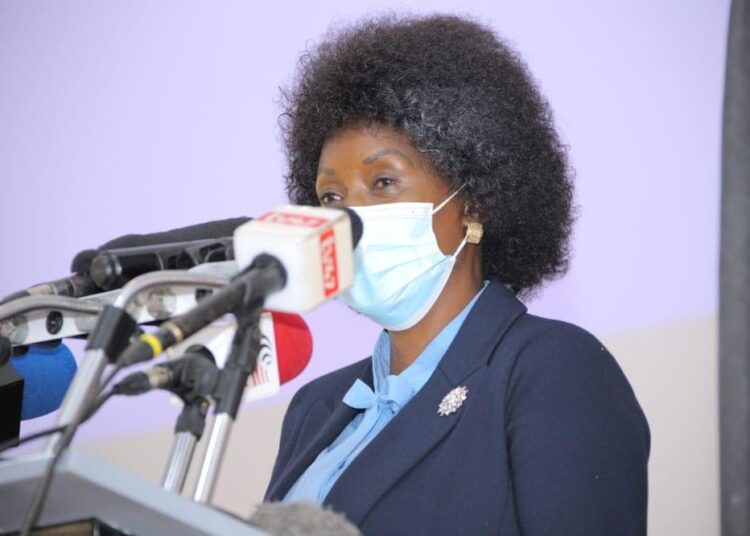 Teachers Service (TSC) has finally arrived on conclusion on the ongoing debate on which teachers will attend to CBC learners who will join junior secondary schools at Grade 7, 8 and 9.

This has raised hope for thousands of primary school teachers with various higher academic qualifications but have failed to secure promotions after TSC coming up with the Career Progression Guidelines (CPG) that knocked them out.

Most of primary school teachers with the following qualifications will be lucky in securing this job;

4. Bachelors Degree in Education (Secondary option) but lacking C+ at KCSE or C+ in teaching subjects.

According to the report titled Status Report on Teacher Preparedness for Competence Based Curriculum Implementation which was presented before the Parliamentary Committee on Education, The commission had said that it will deploy P1 teachers who hold

The Commission was also hard pressed to issue its report on status of preparedness ahead of Competency Based Curriculum (CBC) transition classes and the looming double intake in 2023.

As at now, TSC only deploys primary school teachers with Bachelors in Education (Secondary option) to teach in secondary schools.All the deployed teachers must also have at least C+ at KCSE and at least C+ in the teaching subjects.

The commission’ s deployment policy has led to an outcry after locking out thousands of primary school teachers who attended higher institutions of learning but their certificates rendered useless.

Best examples are teachers who joined universities with C (plain) mean grade at KCSE to study Bachelors in Education (Secondary option) but are now not eligible for deployment. 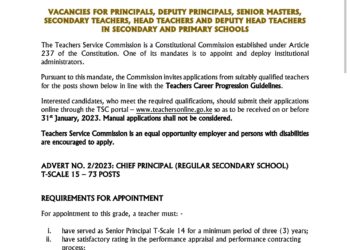 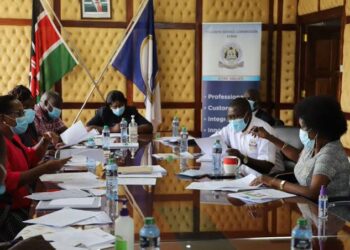