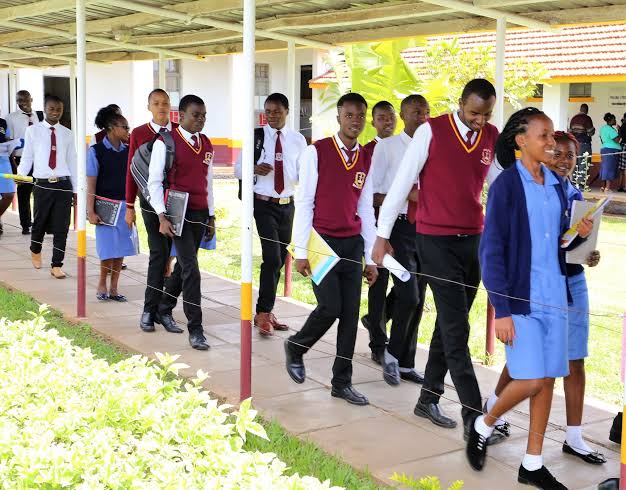 Kenya Medical Training College(KMTC) officials on the spot as one of it’s branches Kuria campus collected Sh7.1 million in cash from students as fees but never banked the money.This has raised more questions than answers.

The money in question was collected in form of cash directly from students instead being banked but the same was not reflected in the students’ accounts as of June 2019.

Auditor General Nancy Gathungu has cast doubt whether the college would recover the money, which formed a huge part of the Sh10.4 million outstanding fees balance at the campus.

Higher Diplomas at KMTC are now Equivalent to university Degrees.

KMTC Outshines Most Universities In The Latest Ranking Reports

How to apply for KMTC Courses online 2022/2023, requirements and online portal login

She raised the concerns in her report on the institutions finances for the year ending June 30, 2019, recently tabled in Parliament.

Gathungu also flagged Sh8.2 million which was recorded in cashbooks but not in bank statements, hence “an indication that the cash was not banked intact contrary to the financial regulations.”

“Consequently, the accuracy of the cash and cash equivalents balance of Sh1,559,738,289 reflected in the statement of financial position as at June 30, 2019, could not be ascertained,” the auditor said.

Officials also failed to present cheques of Sh2.7 million for processing with audits, revealing that Sh2.35 million was received in bank but not recorded in the cashbook.

The auditor general further cast doubt on recoverability of Sh46.8 million fees balance that has remained unpaid for more than one year.

The audit also revealed that KMTC students were yet to pay fees amounting to Sh380 million as of June 30, 2019.

“In the circumstances, the validity, accuracy and full recoverability of the total receivables balance indicated as receivables from exchange transactions could not be confirmed,” Gathungu said.

KMTC, the report reveals, is embroiled in a tussle with the University of Nairobi over 96 rooms that were occupied by university’s medical students at the rate of Sh80  per day.

The rent had accumulated to Sh73.8 million as of June 2019 with the auditor questioning why the lease agreement was not provided for her review.

Gathungu cast doubt on whether the college would recover the money from the rent which has accumulated over the years.

“Although management has indicated that the college has issued demand letters to the university for the clearance of the outstanding amounts, and a vacation notice to enable the college student occupy the hostels, the rent is said to continue to accumulate for over 20 years now,” the audit report reads.

Also of concern is that the college has not valued and disclosed in records some parcels of land occupied by 45 campuses across the country.

KMTC also did not avail for audit review, title documents for 18 parcels of land at the headquarters and constituent colleges with an acreage of 241.731 acres valued at Sh333 million.

“Consequently, the accuracy, completeness and ownership of land valued at Sh333 million as of June 30, 2019 could not be confirmed,” Gathungu said.

She further queried why the college was yet to revalue its land, the last having been done in the year 2005.

The valuation done in 2005, which is over 16 years ago, put the properties’ value at Sh1.165 billion, with the auditor saying the college assets may be grossly undervalued.

“Management has not explained why the college’s land has not been revalued since 2005 to obtain the fair value of the land,” the auditor general said.

“In the circumstances, I am unable to confirm the existence of effective internal controls on the land,” she added.

The auditor further flagged the accuracy of the statements of the institution’s performance for the year, citing a variance of Sh554,123,706 in both income and expense vote heads. 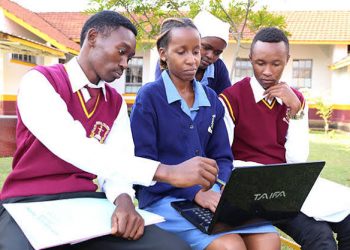 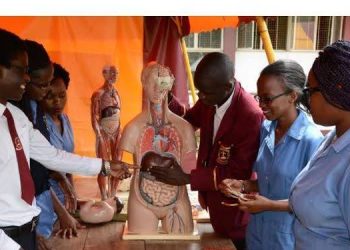 Higher Diplomas at KMTC are now Equivalent to university Degrees.

KMTC Outshines Most Universities In The Latest Ranking Reports 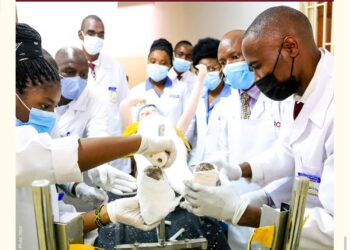 How to apply for KMTC Courses online 2022/2023, requirements and online portal login