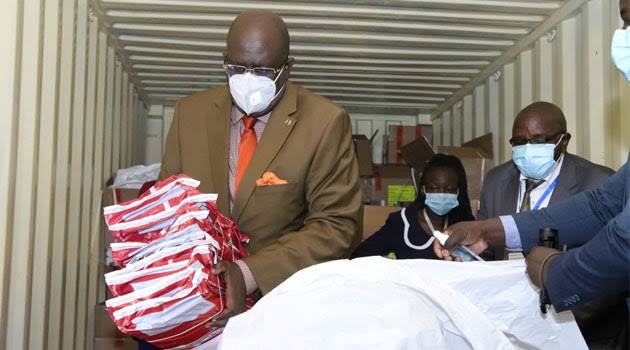 A total of 831,015 candidates registered for the examination to be administered at 10,413 centres.

The examination papers and other materials will be served from 483 distribution centres.

Trending KCSE news As per  today

Father and Son in KCSE

A 26-years-old man was today arrested in Busia County for sitting exams on behalf of his father.

George Barasa Makokha who also happens to be a county officer was arrested at Our Lady of Mercy Secondary School by police from Busia Police Station for impersonating a private candidate and writing exams on his behalf. The private candidate happened to be the suspects father.

The University student whose name was not disclosed is said to have sat the exam for Another form 4 student during the First paper Of English.

According to the police report, the culprit ha been arrested and will arraigned in court for the examination malpractice which is against the law of Kenya.

Following his arrest at the Kiamabundu Mixed Secondary School in Nyaribari Chache, the 20-year-old suspect will be charged with impersonation, according to police.

A KCSE canditate in Kipkelion, Kericho County has died while taking the exams.

The student collapsed and died minutes after commencing the English Paper One today.

According to the Directorate of Criminal Investigations (DCI), the suspect was in possession of fake examination papers, while others were stored in his mobile phone.

Brighton is said to have created several WhatsApp groups where candidates were asked to deposit monies before being handed the papers to prepare for the real examination.

KCSE candidates were asked to give between KSh 1,600 for Humanities to KSh 2,600 for Sciences.

The prison has a total of 16 candidates who are sitting exams from there behind bars, the youngest being Gilbert Chirchir, aged 24 and serving a 10-year sentence. 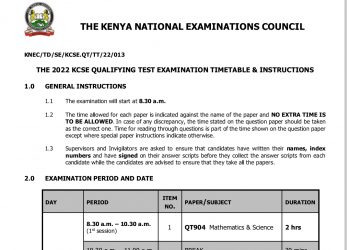 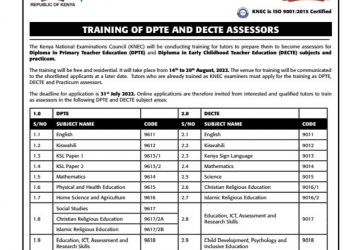