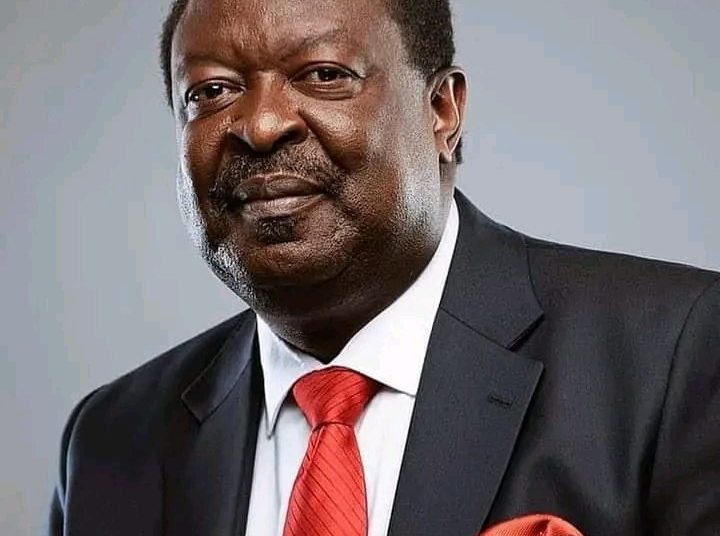 The National Assembly Clerk Serah Kioko has released the timetable indicating when the Cabinet Secretary (CS) nominees will be vetted by the Committee on Appointments.

The committee is composed of the:

Chief Cabinet Secretary nominee Musalia Mudavadi will be the first to be vetted on Monday, October 17 at 9am.

Mercy Wanjau, who will be vetted for Secretary to the Cabinet position, will be the last to appear before the Committee on Appointments at 2:30pm on Saturday, October 22.

The vetting will take place at the Parliament Buildings in Nairobi.

Below is the full timetable: 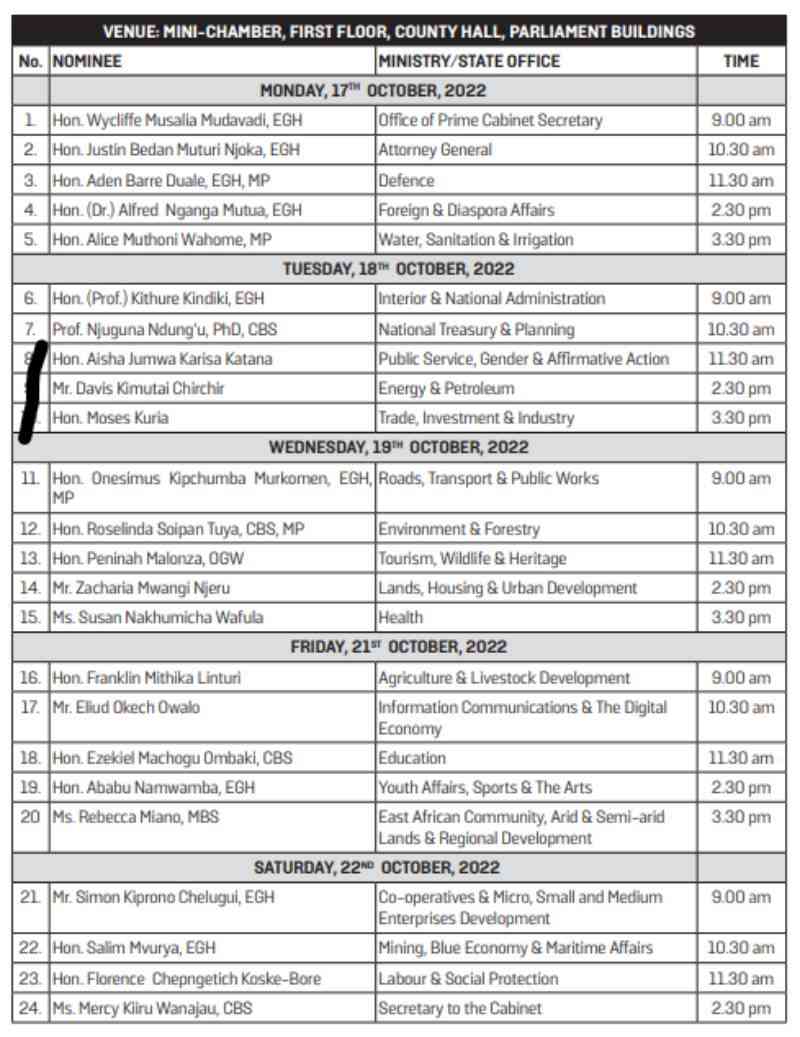 Knec Requirements And How To Apply For Exam Invigilation, Supervision-2022 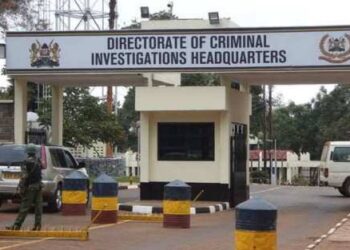