The Ministry of Education has finally posted a new principal to Kisumu Boys High following the sudden death of the former head, Mr. Peter Obwogo. 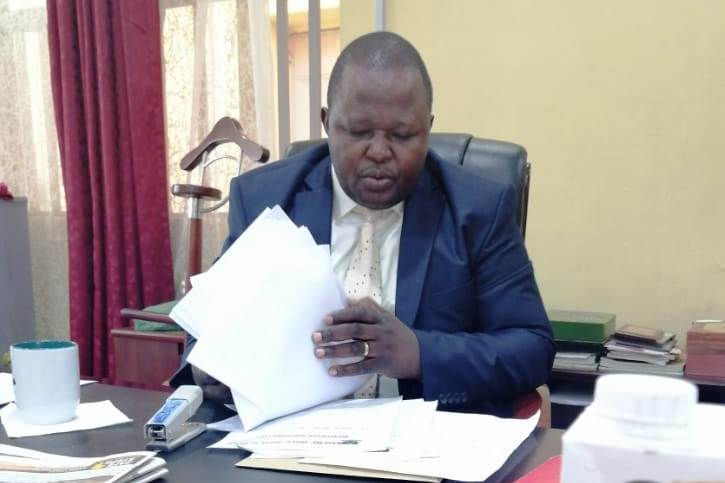 The School will be headed by Mr Duncan Owiye Otieno who until his appointment was the principal Chulaimbo boys in kisumu county.

The School’s Deputy Principal Erick Duya, has been acting on the position pending the substantive appointment of the head of the school.

Mr Otieno who has previously headed several schools in the Nyanza region promised to take Kisumu boys  to the next level.

He further said he is working on a strategic plan for the school which will be used to improve the general performance of the learning institution.

The news has since been with excitement by the Kisumu Boys’ High family Which includes teachers, parents, Board Of Management of the school amongst other stakeholders.

No More TSC Interviews TSC To Use Existing Merit Lists