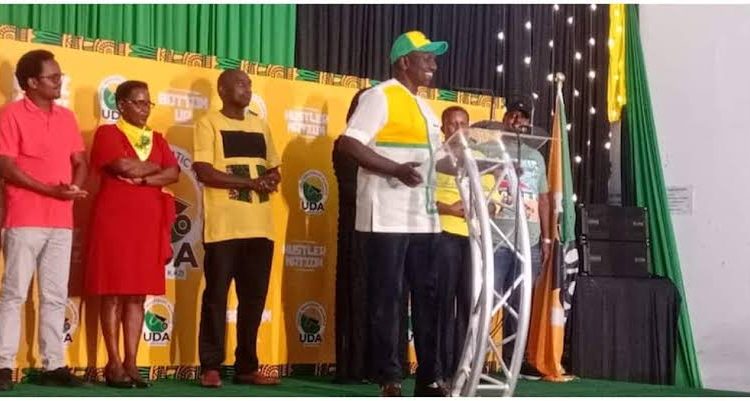 In the upcoming August General Election, at least 23 gubernatorial aspirants will run on the United Democratic Alliance, which is chaired by the Deputy President (UDA).

Some gubernatorial candidates received automatic nominations, while others won them in fiercely contested nominations held around the country on Thursday.

However, some primaries were postponed due to instability and logistical concerns.

UDA has compiled a list of gubernatorial candidates and the counties where they have been nominated. 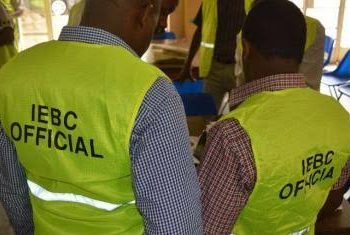 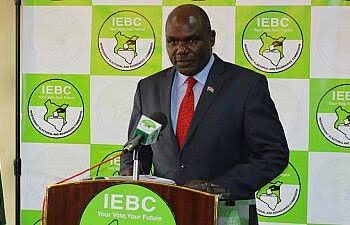 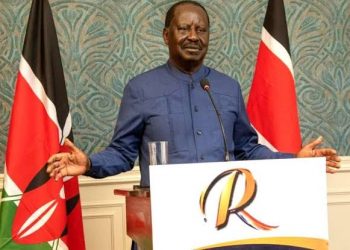 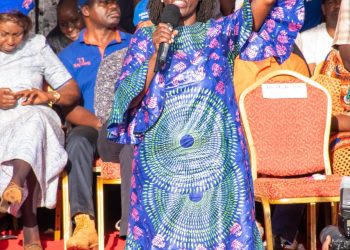 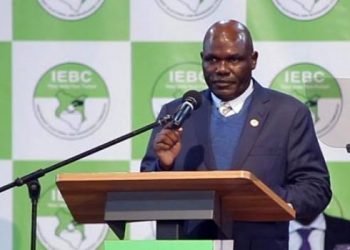 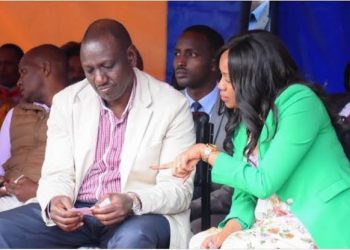 The Teachers Service Commission (TSC) is the independent body that is mandated to hire, remunerate and promote qualified teachers across...