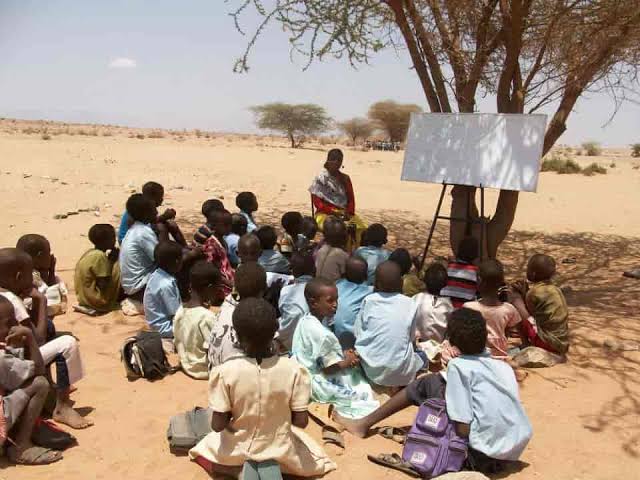 A teacher like any other public servant in Kenya he/she is entitled to work in any place when deployed by the Teacher service commission (TSC).  The  Commission normally rewards extra allowances to teachers employed to work in places mapped as hardship areas. Allowances given varies depending on ones Job group.

There are a number of factors that can necessitate Teacher Service Commission to map a certain locality as an hardship area. A place like Turkana is regarded to be an hardship area because of harsh climatic condition in the Northern part of Kenya. It experiences long period of droughts, floods and landslides which leads shortage of food production.

Insecurity is another major factor that plays role when determining these hardship areas. Cases of teachers being attacked and even killed have been reported in places like Mandera, Wajir and some parts of Coastal region like Tana River. This scares off candidates during TSC recruitment exercise, and shortage of teachers is normally experienced here.

Other factors that can lead to a location categorized as hardship area include;

The table below has a summary of areas categorized as hardship zones; Nyandarua county ain’t in the list after the commission conducted an exercise  and scrapped  off all the sub-counties in this region. Other areas affected are Murang’a, kandara , Kigumo and Nyahururu sub-counties.

LIST OF COUNTIES MAPPED BY TSC UNDER HARDSHIP AREAS

Despite the above list of counties categorized under hardship areas, not all schools in the aforementioned counties have been captured by Teacher Service Commission as hardship zones.