Education Updates » Education » TSC » Teachers Allowances Have Been Approved By The TSC, and Here Is The New Rate Per Grade

Teachers Allowances Have Been Approved By The TSC, and Here Is The New Rate Per Grade 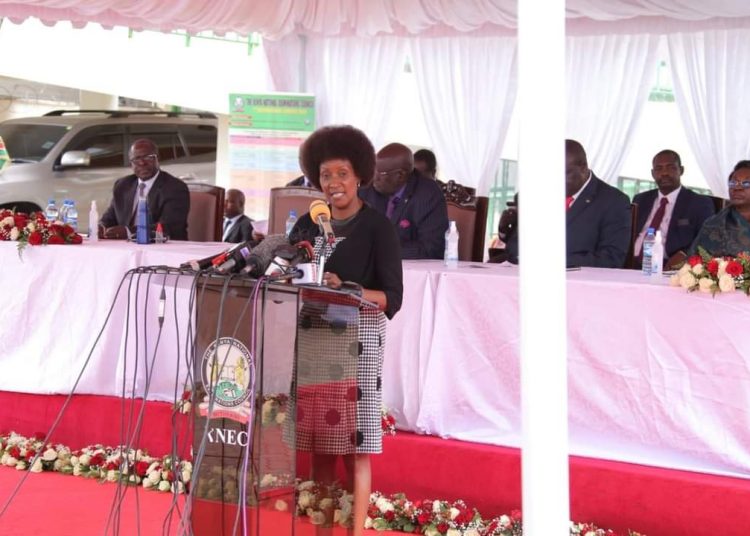 TSC vice-chair Leila Ali stated that the TSC had reached an agreement with the stakeholders to expedite the process of assigning allowances and resolving the issues that teachers face. During a meeting in Mwatate, she said this.

According to Leila Ali, the process has now advanced, and they are hopeful that it will be completed shortly. TSC would also look at the issue of teacher shortages in the area, as well as the advancement of deserving teachers, she said.

The vice-chair of the TSC also urged all stakeholders to contribute to the success of learning. KUPPET Shedrack Mutungi, executive secretary of Taita Taveta, said that while the region had been overlooked and ignored, the error had finally been rectified.

‘We’ve been aiming for this since 2011, and we’re overjoyed that a long-standing error has been rectified,’ Mutungi said as he praised TSC’s decision.

He went on to say that in the past, only teachers in Voi Sub County and other sections of Mwatate were eligible for hardship payments of 30% of their basic wages. 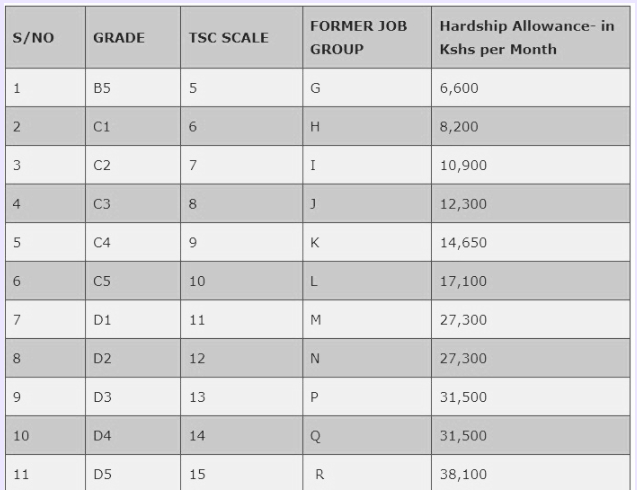 We are now waiting for the TSC gazette notice to ensure that the process is finished as quickly as possible,’ Mutungi added, promising to follow up on the matter.

He claimed that the gap in pay had generated a rift among the teaching professions, which had harmed education delivery in the area. In addition, we have requested that a quarter of the teaching staff be considered for advancement. We want local teachers to be given first attention,’ he said.

Teachers who work in low-income areas receive a special stipend known as the ‘hardship payment.’ TSC provides additional stipends (hardship stipends) to teachers who labor in locations designated as difficult.

As a result, teachers working in designated hardship zones receive a hardship stipend to help cover the cost of living.

The TSC hardship allowance varies by group or grade, with the lowest reward going to freshly hired teachers.

Guidelines on How To Check If Your Safaricom, Airtel Number Is Registered As Gov’t Makes U-turn