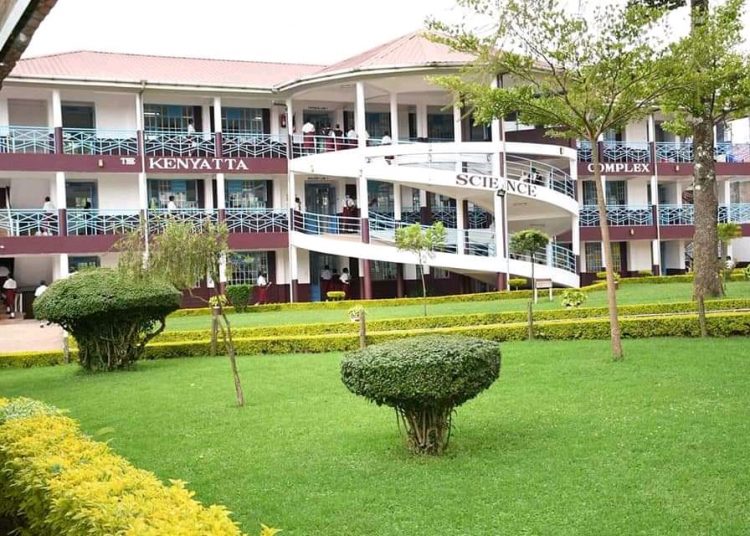 Two of the country’s most prestigious schools have been honored for having the highest admissions rates. When Education Cabinet Secretary George Magoha announced the placement of Kenya Certificate of Primary Education (KCPE) candidates for 2021, it was a big deal.

Prof Magoha praised these two institutions for investing in infrastructure to allow them to accommodate a large number of students and for adhering to President Uhuru Kenyatta’s policy of a 100% transition from primary to secondary school.

According to magoha, these schools went above and beyond to increase capacity in order to facilitate a 100 percent changeover. Regarding this,

SIRONGA girls was converted into a girls boarding school and designated as a national school in 2013 after the government increased the number of national institutions in the country.

SIRONGA is notable for its multi-story high-rise structures with specialized amenities like a science complex. 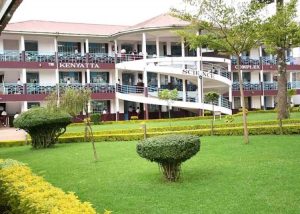 Because the majority of the school’s structures are painted maroon, it has earned the nickname “maroon palace.”

In the 2019 Kenya Certificate of Secondary Education, KCSE, exams the sironga girls school featured in the list of top 200 schools nationally. This is after recording a mean score of 6.609 (C+ plus) with a candidature of 580.

In 2020 KCSE, Sironga Girls National school that is popularly known to many as maroon palace  managed to post a mean of 8.209

St. Alberts Ulanda Girls School is a Girls’ only boarding school, located in Sakwa location, Migori County; within the Nyanza Region of Kenya.Was founded in 1967 and was designated as an extra county school during the government’s restructuring program for National schools in the country.

The school performed admirably in the 2021 KCSE results, achieving a mean score of 8.5 with 529 candidates. Almost all of the students were admitted directly to the university.

Exam marking for the Kenya Certificate of Secondary Education (KCSE) will end on Friday, with Results expected a week later, Amid fears of results cancellation.