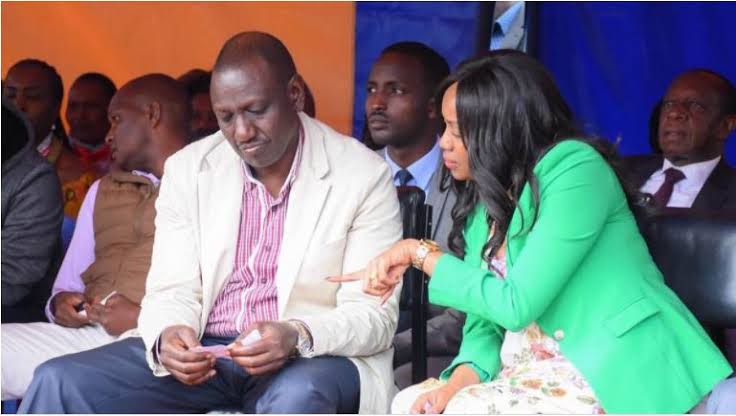 Following a series of ‘telling’ tweets on her social media sites, Nakuru Senator Susan Kihika denied allegations of a potential rift between her and the United Democratic Alliance (UDA).

This comes amid allegations that she had a hand in the county’s ongoing UDA nominations, with nomination losers blaming her for interfering with the process.

“Am very comfortable in the UDA party. People should not read too many details from my posts on social media. They have nothing to do with my position in the party,” said Kihika.

Kihika was accused by Naivasha MP Jayne Kihara of attempting to rig the nominations in favor of an opponent she didn’t name but described as a candidate aimed at hurting the UDA.

“In Naivasha, she decided to conspire with Jubilee to sponsor and support a mole who is being sponsored by Jubilee to destroy the UDA party from within,” Kihara said on April 5 on his Facebook page.

Kihara’s animosity for the senator appeared to be at an all-time high when she said that she would campaign for a gubernatorial candidate other than Kihika, who is the UDA’s unopposed candidate.

” I wish we can openly campaign for Governor Lee Kinyanjui (of Jubilee)….this woman is a disgrace to Nakuru, please guys don’t let her be the next Governor for our Nakuru,” added Kihara.

Kihara initially lost the April 4 nominations to former area MP John Kihagi but made a successful appeal which saw the final results have her declared the winner by a one-vote margin.

Kihika was accused of influencing the appointment of presiding officers (POs) and clerks for the Biashara Ward in Nakuru town in order to give Fadhili Msuri an easy victory.

Msuri won the nominations, but his joy was short-lived because the party declared the results null and void, ordering a new election to be held today, April 19.

Kihika has denied the charges, claiming that she had nothing to do with the nominations and that she was not present in Nakuru during the process.

“The role of appointing POs and clerks is under the party’s National Elections Board (NEB) where I don’t have a say. I don’t understand why someone has to link me with their loss,” said Kihika.

“Personally, I didn’t vote or come close to any polling station. My eyes are on the governorship. I don’t have a reason to influence the election of other people. Those accusing me are only directing their anger on me as they are unable to contend with the decision made by the voters,” said Kihika.

The Senator maintained that she has no intentions of quitting UDA despite the accusations saying “I am not that weak to give in to propaganda being peddled around by other people. The voters have the final say”.

CS Magoha :In two weeks time, the KCSE exam results will be released. 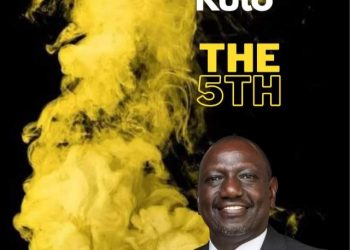 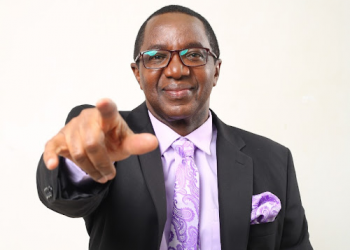 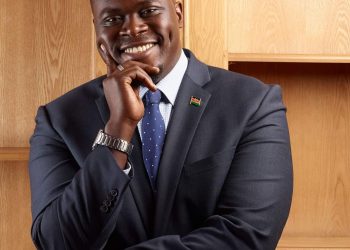 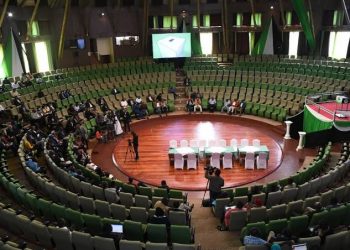 IEBC Kicks Politicians Out of Bomas 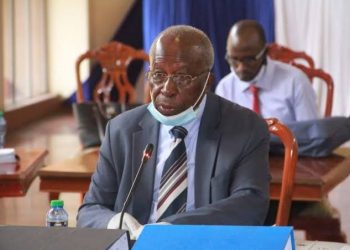