Nairobi’s Highway Secondary pulled off the biggest upset yet at the ongoing School Games in Nakuru when they defeated Kisumu Day 4-2 on penalties to reach the boys’ soccer final on Sunday.

The game ended in a one-all draw with Humphrey Arako and Veron Okeyo trading the goals.

They will face Ebwali in the final and in what will be a rematch after they met in the group stages where Highway was the losing side.

In the girls’ category, Wiyeta demolished Rift Valley’s Itigo 6-0 to ease into the final where they will face Dagoretti Mixed who won by a solitary goal against Mwira in the other semifinal.

In boys’ handball, Hospitall Hill reserved their final spot by beating Manyatta boys 25-16 and will face Kimito who outshone Kimilili 27-25.

Laiser Hill’s stranglehold of basketball was brought to an end after a 57-55 defeat in the hands of Dagoretti High School. Dagoretti will play nationals debutants Dr. Aggrey who defeated Friends School Kamusinga 80-53.

In the girls’ game, defending champions Kaya Tiwi defeated newbies Ototo 64-49 and are set to vie for the title against Nairobi’s Olympic who are in the final for the first time after a tight 50-48 win against Tigoi girls.

In volleyball girls, the powerhouse Kwathanze went a step closer to defending their title after seeing of Nyakongo 3-0. They will face Kesogon who came from a set down to win 3-1 against Mwitoti.

In the boys’ category, experienced Cheptil High brushed aside Ruthimitu by straight sets and will face Namwela in the title decider tomorrow.

The finalists have already secured their ticket to Arusha for the next week East African Games. 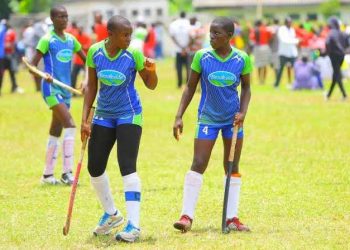 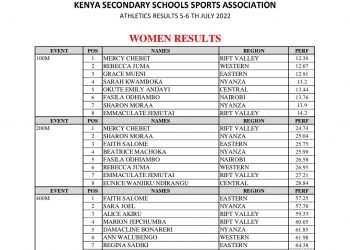 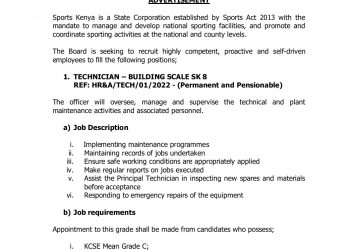 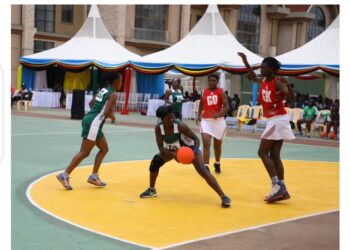 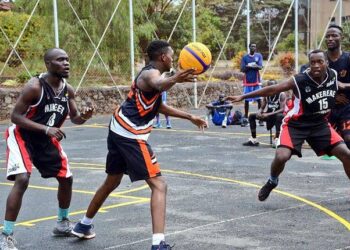