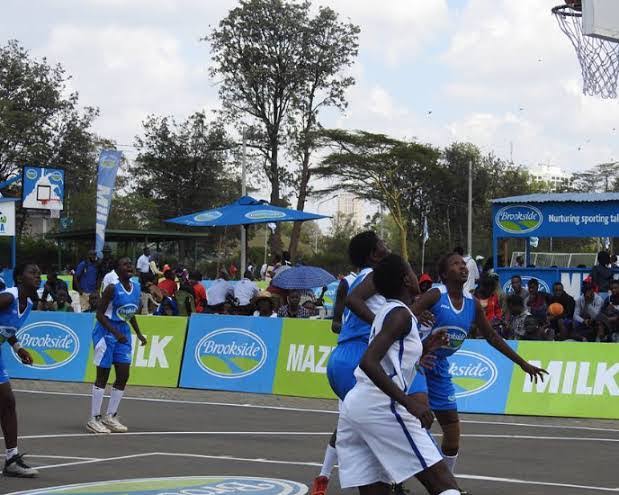 After a two-year suspension, school games are making a comeback. After the deadly Covid 19 pandemic in Kenya, the games were halted in March 2020. However, the wait is now over, as the Ministry of Education has released the 2022 school sports calendar.

This comes after a stakeholders’ meeting that was held earlier this year. The decision for games Resumption was arrived at during the four-day caucus attended by the Kenya Secondary Schools Sports Association (KSSSA) officials and their counterparts from the Ministry of Education .

Term one games (which comprise athletics, cross country, basketball, hockey, and handball) will be held in June 2022, according to the released calendar.

Term two games (soccer, netball, volleyball, and racquet games) will, on the other hand, be held in the second term.

National championship for term one games activities has been scheduled for June 18th to 22nd, 2022, in Kabsabet, Rift Valley Region, and will be preceded by an umpires’ and referees’ clinic on June 14th to 17th, 2022.

The Sub counties and counties must complete their term one games by June 14, 2022, according to the calendar.

Federation of east African secondary school Association (FEASSA) games 2022 are still to be announced, as are the dates and sites for the east African competitions

Under new employment terms, ECDE teachers will be paid more.