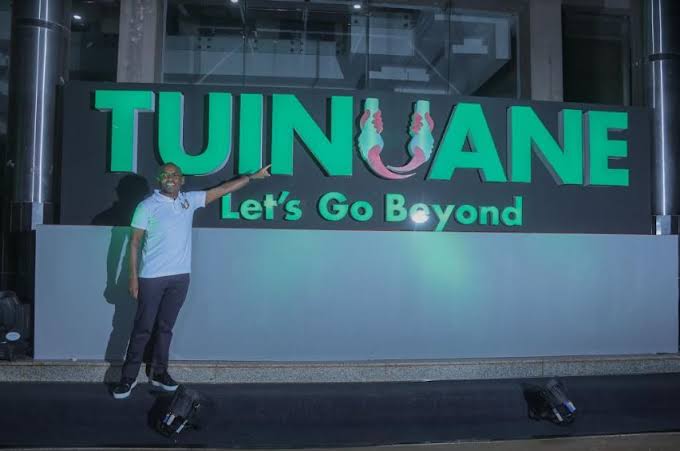 Leading telecommunications provider Safaricom has offered a key lifeline to subscribers holding inactive lines by allowing the customers to keep such subscriptions active for up to two years on a single airtime top up.

The new service dubbed Daima seeks to address the challenge brought by inactive lines for customers traveling and living abroad or those away at school or on police/army training.

“We are yet again innovating around customers’ needs by introducing solutions such as Daima that are modelled around the lifestyles of our customers,” noted Safaricom Plc CEO Peter Ndegwa.

Reasons Why Trading Gold Is Popular

Safaricom will offer the life-line via three options allowing to-ups covering six months, one and two years which are priced at Ksh.200, Ksh.500 and Ksh.1000 respectively.

Under current telecommunication regulations, a customer with a subscription which has not used a provider’s service in the past 90 days is considered in-active.

In the quarter ending June 2022, Safaricom had 42.5 million mobile (SIM) subscriptions, the majority of which represented prepay customers at 41.4 million.

The subscriptions are nevertheless under pressure from the recently completed SIM registration exercise under which Safaricom attained a 93 per cent rate of compliance by customers by the October 15 deadline.

The telco was along its peers handed a further 60 days to attain a 100 per cent rate of compliance on registration and retain the remaining seven per cent of its subscriptions.

Govt to Pay Youth to Attend Yearly Training Program; How to Apply 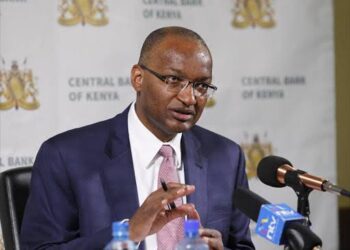 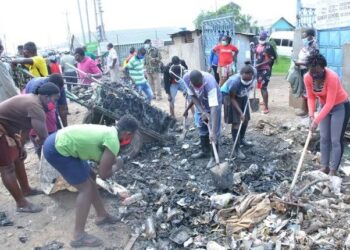 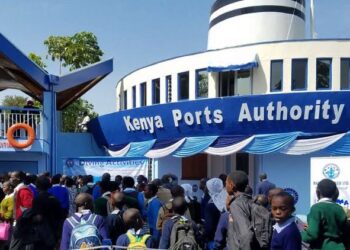 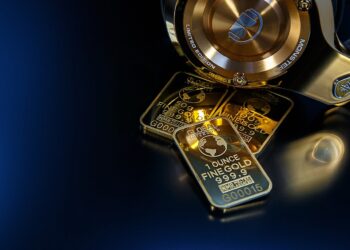 Reasons Why Trading Gold Is Popular 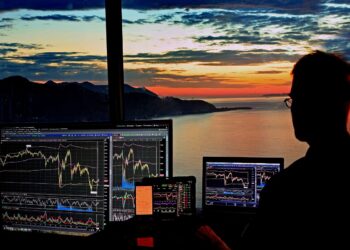