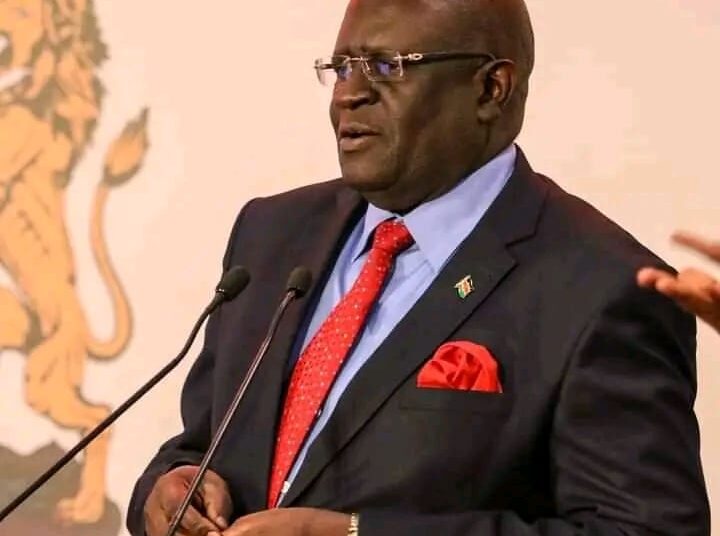 Nairobi Hospital CEO James Nyamongi, in a subsequent statement to newsrooms, said: “Professor Magoha collapsed at home and was rushed to the Nairobi Hosiptal A&E.  Efforts to resuscitate him were unsuccesful.”

The deceased’s body has already been moved to the Lee Funeral Home.

On March 26, 2019, he was sworn in as Education Minister and served until October 27, 2022, when President William Ruto appointed his successors.

He joined Maseno University as a professor in the Department of School of Medicine relatively recently.

Dr McOnyango said the university is optimistic that Prof Magoha’s experience will elevate the department, adding that it is a good catch for Maseno.

He said Prof Magoha is a renowned academic whose previous networks will be a plus to the university and beneficial to the medicine students.

Prof. Magoha had also previously served as Vice-Chancellor at the University of Nairobi and chairperson of Kenya National Examinations Council (KNEC) before joining the Cabinet.

Updated List of subjects to be taught in Junior secondary