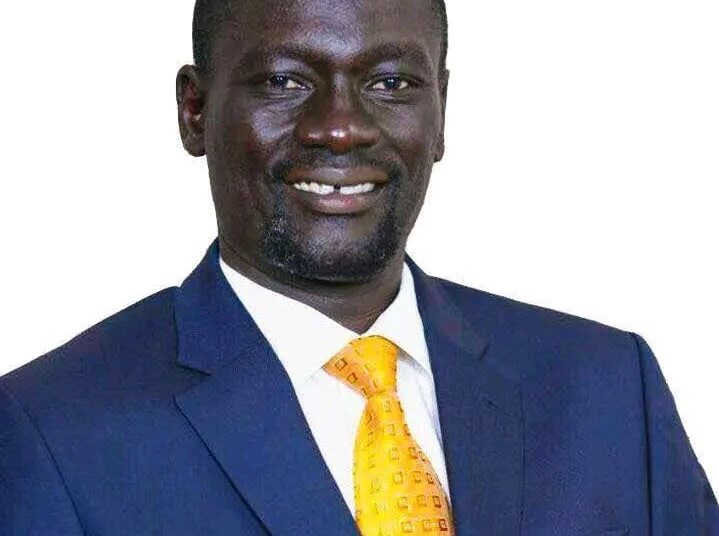 On Tuesday, October 11, President William Ruto appointed Felix Koskei, who had previously served as Cabinet Secretary for Agriculture, to the position of Chief of Staff.

Josephat Nanok, a former governor of Turkana, was appointed by the president to the position of State House Comptroller.

Some of the duties of the Chief of Staff include the identification and solving of problems before they reach the president’s desk.

In early 2022, Uhuru’s former Chief of Staff Nzioka Waita resigned to run for governor of Machakos, where he lost to Wavinya Ndeti.

Nanok’s responsibilities will include those of an executive assistant as well as those of a private secretary.

Nanok will ensure operations such as security, catering, communication, transport and general administration are carried out effectively carried out. In addition, the office bearer works alongside the president’s physician to ensure all the planned checkups take place.

The task of a Comptroller is based on the journal of the President during a particular season.

“One’s success is determined by the whims of the president and that is why in your role as the Comptroller, you must be in constant touch with him, always seeking directions otherwise it may be misconstrued that you are also wielding power,” former State House comptroller Franklin Bett once said in a previous interview.