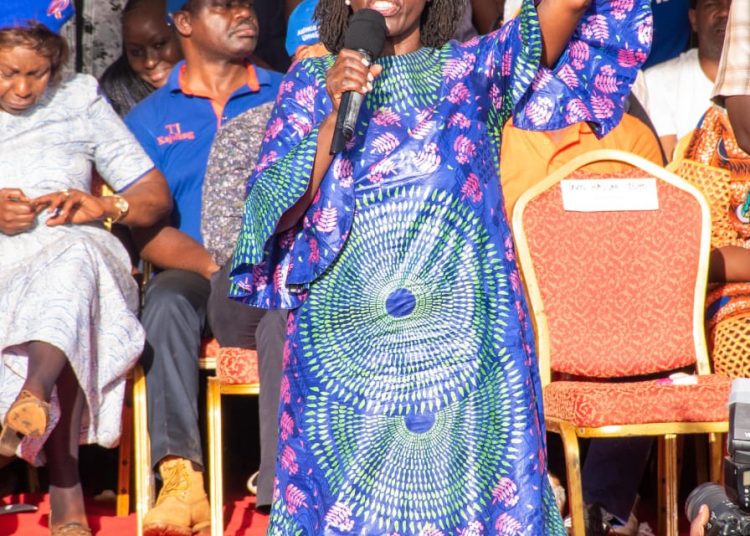 Sources have revealed that Azimio Running Mate Selection Panel had said Karua is rated highly for the position.

Born on September 22, 1957, to her parents Josephine and Jackson Karua, the second-born in a family of seven began her education at St Michael’s Primary School before she proceeded to Kabare Girls Boarding School, Kiburia Girls Secondary School and later to Karoti Girls High School where she completed her basic education.

Having performed excellently at Karoti Girls High School, the former Minister of Justice joined the University of Nairobi to pursue a degree in law in 1977 before she enrolled for further studies at Kenya School of Law in 1981.

After her graduation, Karua became a magistrate operating in several parts of the country among them Nakuru, Kibera and Makadara, a role she held for six years before she went into private practice.

While practising law in her private capacity, Karua is remembered as having championed human rights and speaking against social injustice.

Karua later became a major critic of the country’s second president Daniel Moi’s authoritarian government and in many instances fought the dictatorial rule of Moi.

In 1992, Karua who gallantly fought the one-party rule under Moi’s presidency became the first female Member of Parliament for Gichugu constituency under the Democratic Party of Kenya ticket.

The 2013 unsuccessful presidential aspirant is still an Advocate of the High Court of Kenya and the leader of Narc Kenya political party.

When she vied for the presidency, Karua emerged sixth, a trial that marked the end of her parliamentary position in Gichugu in accordance with the then Kenyan law.

She later came back to the arena in 2017 when she unsuccessfully vied for Kirinyaga County’s seat but lost to Anne Waiguru despite contesting the results in various courts.

With little information known about her personal life,Karua is a divorcee and a mother of two children; Wawira and Njoka.

Cs Magoha Declares that Junior High schools will be Either Day or Boarding. 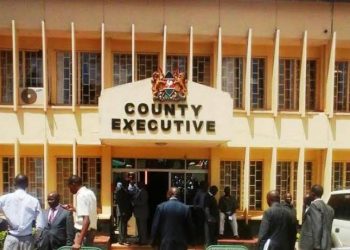 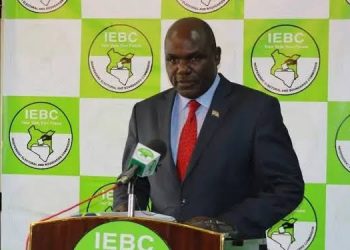 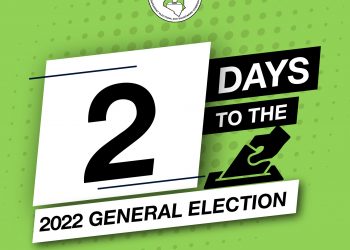 IEBC Guide To The Voting Process On August 9