Education Updates » Education » Prof. Magoha: Even if a student gets a zero in a subject, he or she will be admitted to High School.

Prof. Magoha: Even if a student gets a zero in a subject, he or she will be admitted to High School. 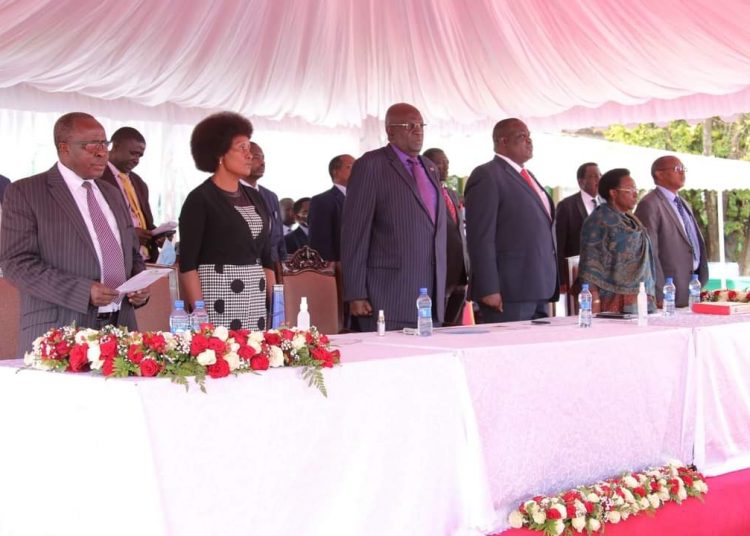 Prof George Magoha, the Secretary of State for Education, has stated that all 1.2 million students who sat for the Kenya Certificate of Primary Examination (KCPE) in 2021 will be admitted to high school.

The CS said the mandate is in keeping with the government’s policy, which strives for a 100% transition to high school, during the release of the KCPE exam at Mtihani House in Nairobi.

He stated that these students will only be penalised by receiving zero marks in the subject in which they were found cheating, a decision he stated would have an impact on their overall grades.

“We must not overlook the government’s requirement of a 100 percent changeover. All students who took tests, including those who were found conspiring in the exams, would be transferred to high school “Magoha said.

“If a youngster is found cheating in a primary school exam for a specific subject, the law states that the child will receive a zero in that subject. I don’t believe there has ever been a child who has been caught cheating in all of the papers “Added he.

Magoha, on the other hand, stated that the students will only be accepted to a high school that matches their KCPE results.

Businesses That Boom After Release of KCPE Results that one needs to invest in.

In Nyanza, the KCPE titans recover their glory. 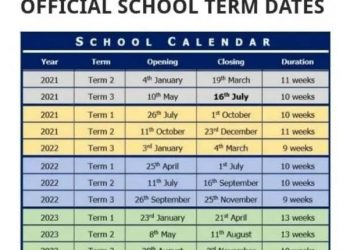