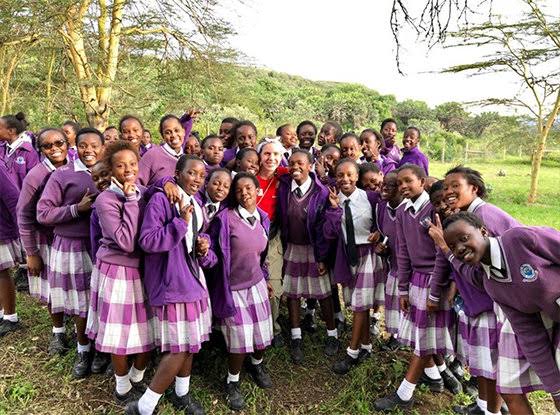 This brought to two the number of secondary schools that were closed down over the long weekend in Naivasha following unrest among the students.

Trouble started on Sunday evening when the students started screaming and throwing stones.

This forced the school management to seek police intervention before it was decided on Monday morning to close the institution.

Naivasha Deputy County Commissioner Mutua Kisilu confirmed the closure noting that nothing was destroyed by the students.

He said that the decision was arrived at due to rising tension among the over 800 students in the school located near Naivasha police station.

“On Sunday night some students were throwing stones forcing police to intervene. Luckily no one was injured and no property was destroyed,” he said

Mutua decried the rising cases of unrest in the area noting that initial investigations pointed to exam pressure and the short rest period for the students.

On Friday, students from Naivasha High School left a trail of destruction before the school management and security officers ordered the closure of the institution

The students incidentally reported back to school on Tuesday last week after a similar incident was thwarted by the school management and security officers.

Mutua said the students would remain home until advised otherwise as investigations into the incident kicked off.

The students went berserk destroying school property and the board of management and the security team decided to close the school indefinitely,” he said.

Already, eleven students from Naivasha Boys Hish School are in police custody for burning one of the institution’s dormitories last week on Sunday evening.

Salary Scale For ECDE Teachers Across All Counties in Kenya