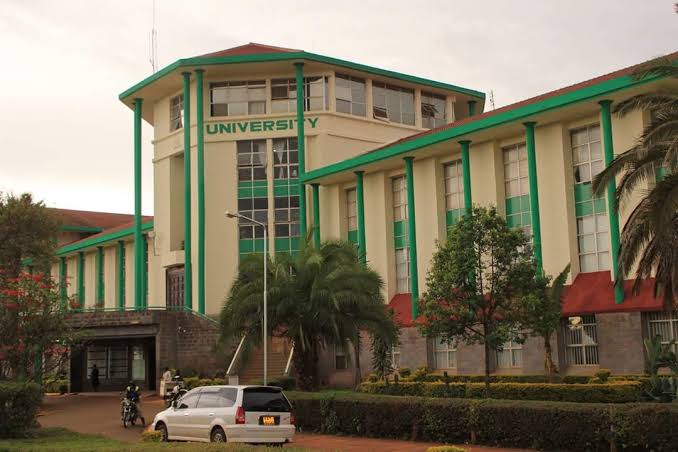 Moi University has suffered yet another setback, days after the Kesses-based institution opened its doors for students to resume their studies.

This is after the Universities Academic Staff Union (UASU) advised parents whose students are schooling at Moi University to consider taking them back home.

Moi University recalled students back to resume studies two weeks ago after the university’s senate announced it had suspended learning following a strike by its staff members that paralyzed learning.

But weeks after the students reported back, UASU National Secretary General Constantine Wesonga has advised parents to take their children back home, since no studies have resumed so far.

Addressing the journalists on Thursday from Moi University, Wesonga said the lecturers and staff strike is still on and that learning is not anywhere close to resuming.

We advise parents to take their children back home as their continued stay at the institution is forcing them to incur unwanted costs. The strike is still on and learning is nowhere close to resuming” stated Wesonga.

Sources privy to the ongoing in the university has revealed that most students are yet to resume studies, with only a handful of them already in class.

Some have been learning, others are given assignments online. There have been a few physical appearances for lecturers, but we also have students that have not started learning since they resumed, revealed one of the students who spoke to this publication.

Moi university’s teaching and non-teaching staff, who have been on strike for over a month now. They have maintained they will not report back to work until their grievances are heard and addressed by the institution.

They are demanding the implementation of the 2017-2021 Collective Bargaining Agreement( CBA) which the court ordered all public universities across the country to implement.

The team has now demanded the closure of Moi University for two years and dismissal of public university vice-chancellors for allegedly mismanaging universities and failing to offer proper leadership.

Presidential Youth Empowerment Scheme, How to apply and Check Eligibility.