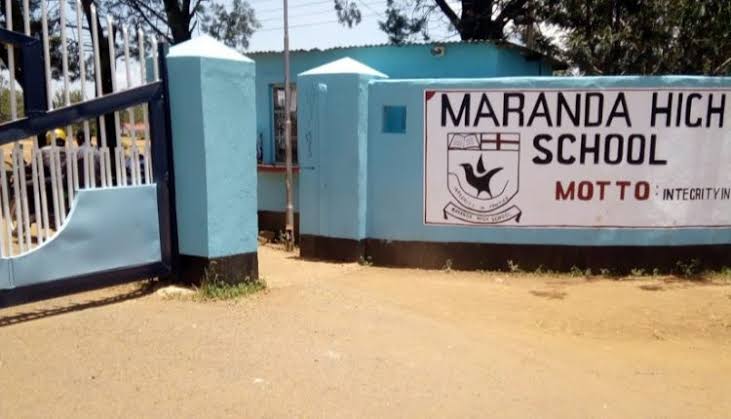 All the Form Four students of Maranda High School today 2nd  December 2021 were sent home indefinitely for allegedly refusing to write mock exams and threatening to burn the school.

The internal mock exams, which were scheduled for Monday, December 6, have since been postponed to a later date, which will be communicated,” he said.

Sifuna said the students had, on Tuesday night, threatened to torch learning or accommodation facilities within the school

One of the teachers of Maranda High School, who spoke to one of the local media  on condition of anonymity, said the decision to send the learners home was arrived at on Thursday morning.

“The Board of Management (BOM) met, and decided to send the students home to avert possible destruction of school property,” he said.

“The students had written the threats on toilet walls. It was their schoolmates, who reported the matter to us,” added the teacher.

This comes barely two weeks after the students were readmitted following a dormitory fire on November 7.

Six Maranda High School students, who were charged with alleged arson, were freed on Monday by the Bondo Principal Magistrate’s Court over lack of evidence. 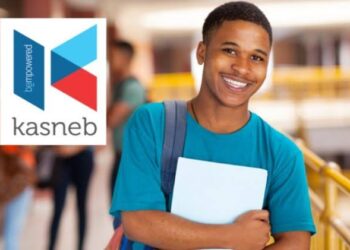 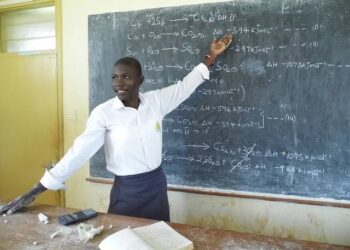 Teachers employed with Teachers Service Commission are  set to be paid leave allowance this January Teachers like other public service...

The Kenya Prisons Service wishes to announce to the general public vacancies for General Cadet, Medical Cadet Officers and Medical...

Senior teachers employed by the Teachers Service Commission in public schools have a reason to smile. News from reliable source...

List of KMTC Candidates Shortlisted For 2021/2022 Intake; How To Check

KMTC KUCCPS Lists of students Admitted to study various courses at the Kenya Medical Training College for the 2021/2022 academic...

Several schools have defied the Ministry of Education fee guidelines and imposed extra charges, demanding prompt payment. In the affected...