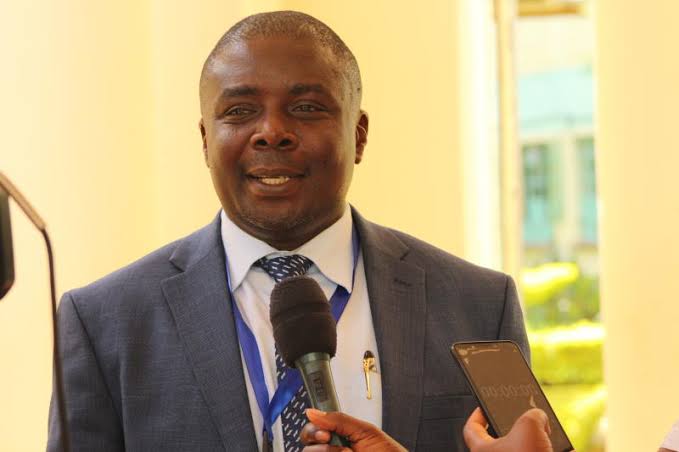 The deputies of Maranda and Kanga high schools have swapped positions in the latest reshuffles by the Ministry of Education.

The Deputy Principal in charge of Administration and Finance, Stephen Adongo from Maranda School has been transferred to Kanga Boys High School under the same capacity.

George Ochola Anyango from Kanga Boys takes over as the new Deputy Principal in charge of Administration and Finance in Maranda School. Both deputy principals are chemistry and mathematics teachers.

Maranda’s head of Physics Department Peter Ochieng takes over from Raphael Otieno as Director of Studies. Mr. Otieno was earlier transferred to Kisumu Boys. Before being re-routed, Otieno had been transferred to Ahero Girls which is a stone throw away from Kisumu city.

Reliable sources indicate that those who have been moved have been cleared and subsequently released by their respective principals.

There seem to be lots of uncertainties at Maranda School with more transfers expected to affect them. There are speculations that Maranda’s principal Edwin Namachanga will also be moved to another station. Namuchanja took over the position four years ago from Boaz Owino who in 2011 led Maranda to top in the country in KCSE examinations.

Interestingly after the two fires in November and December at Maranda, Namachanja moved his secretary to the registry and hand-picked the lab technician as a replacement in acting capacity.

It is alleged that some teachers and some members of the non-teaching staff are not comfortable with the changes.

“We want all at the top to be transferred, we also want the board replaced, we feel some chaps are being protected by education officials,’’ a staff member with request of anonymity told this reporter.

It worth noting, that so far, the changes at Maranda happened, as the trial of three students from Maranda began at a court in Bondo Sub-county Headquarters last Tuesday.

In the court case Namchanja, two teachers and a security guard were amongst the prosecution witnesses before Principal Magistrate John Nandi.

Part of Boaz Owino hostel that was torched by suspected students. It was named after a former Principal Boaz Owino.

Three suspected students were arrested on December 6th following a fire incident that razed down the top floors of Boaz Owino hostel on 5th December 2021.

The December fire was the second after the 7th November fire at Ogango Hostel which forced the premier school to close. The incident left 178 students losing all their property.

Against that background, in December, the Ministry of Education sent a team of auditors to Maranda. The team combed through the school’s financial records relating to tenders and information on creditors.

Updated Salary Scale For ECDE Teachers Across All 47 Counties