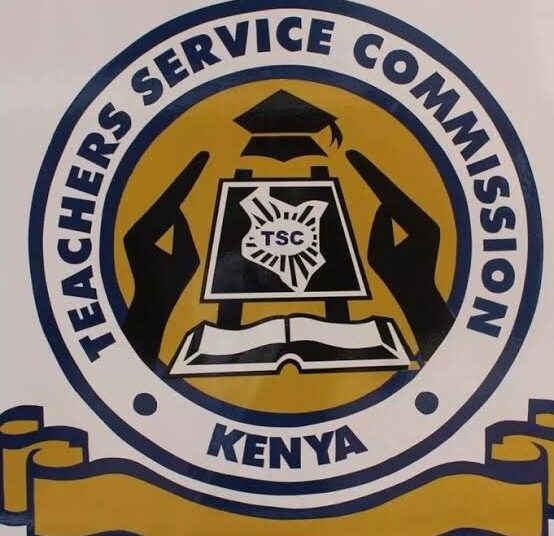 Whenever Teachers Service Commission announces employment vacancies, most applicants prefer to work in major cities and towns. This is because these region attract higher allowances especially house allowances. Also commuter allowances in these town is higher because of high cost of travelling in Kenyan towns. The major interest of this article is primarily on the house allowances enjoyed by  teachers stationed in schools that are mapped under municipality in Kenya’s large Cities and towns as per job group.

Teachers are exposed to different allowances apart from the normal salary namely.

The house allowances allocated by the Teacher Service Commission depend on the job group and the location.
For instance, teachers teaching in urban set up where living standards are very high are exposed to best house allowance compared to those teaching in rural areas.
It is also evident that teachers working under the same municipality but with different job groups earns different house allowance.

The teacher service commission being an independent body is mandated to mapping deserving regions under municipality. The major factor considered for a region to be mapped under municipality is the cost of living in a given town.

Check out on a list of schools mapped under municipality in kenyan cities and towns. 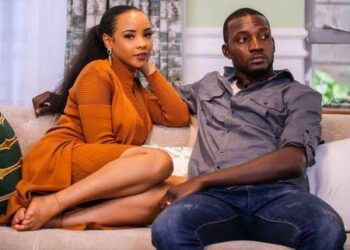 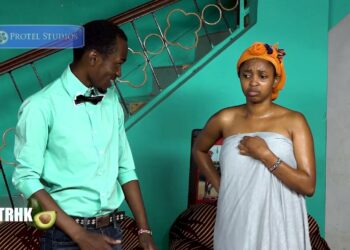 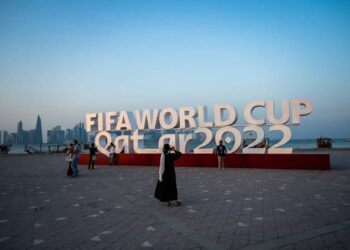 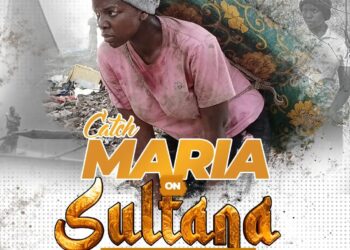 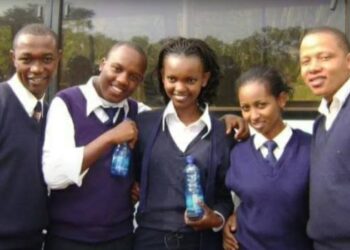 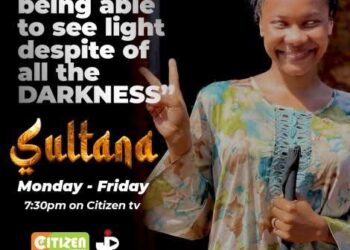