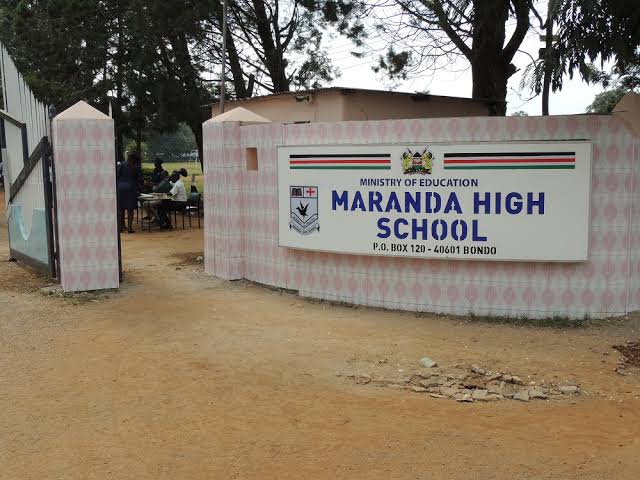 Following the recent cases of Fires at Maranda High School in Siaya County, the teaching and non-teaching staff at the school have been reshuffled.

Mr Stephen Adongo, Deputy principal, in-charge of administration and finance has been transferred to Kanga Boys in the same capacity.

Mr George Ogola Anyango from Kanga takes over as the new deputy in-charge of administration and finance at Maranda.

Mr Raphael Otieno, director of studies at the school has been transferred to Kisumu Boys .He was earlier transferred to Ahero girls high school before his transfer was rerouted.

Maranda’s head of physics Peter Ochieng takes over from Otieno as the Director of studies.

It has been established that with the many uncertainties at Maranda ,more teachers may be served with transfer letters in the near future.

Speculation is rife that the school’s deputy in charge of academics and principal Edwin Namachanja will also be transferred.

Namachanja took over four years ago from Boaz Owino who in 2011 led Maranda in topping the country in the KCSE examinations.

Last Year, a team of auditors from the Ministry of Education camped at the school for days. They combed through financial records relating to tenders and information on creditors.

A source at the school said, teachers and other non teaching staff are unhappy with the changes effected so far.

“Guys want all those at the top transferred. They also want the board replaced. We feel some of the guys at the top of administration are being protected by education officials in the county,” the source said.

Anyango and Adongo, the two deputy principals who were affected by the transfers, are both chemistry and maths teachers.

“Both teachers have been long serving deputies in job group D2 with same teaching combinations,” the source said.

The changes come as the trial of three students from Maranda begun at Bondo law court on Tuesday.

The school’s principal, two teachers and a security guard were among the prosecution witnesses that testified on Tuesday before principal magistrate John Nandi.

The prosecution side is expected to close their case this week.

The three suspects were arrested on December 6 following a fire incident that razed down the top floor of Boaz Owino complex on the morning of December 5.

Maranda had reported another fire incident on November 7 forcing the school to close indefinitely.

From the arson incident, 178 students lost their property after fire  consumed Ogango dormitory.

Six students were arrested in connection to the incident, they were later released after detectives probing the matter failed to get evidence linking them to the arson. 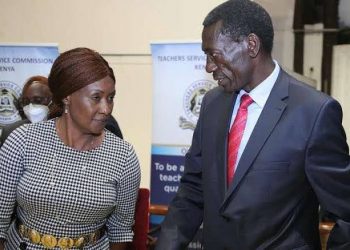 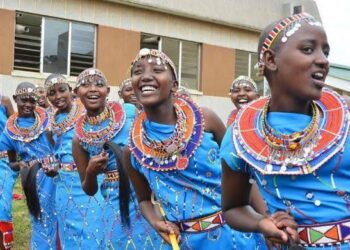