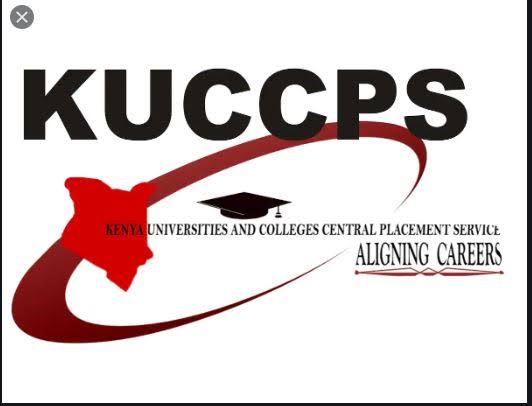 The Kenya Universities and Colleges Central Placement Service (KUCCPS) has today , Monday, November 15, began the process of reviewing the degree and diploma criteria for placement of government-sponsored students to universities.

Earlier, Agnes Wahome,CEO KUCCPS stated that the meeting was set to review the minimum entry requirements to universities and colleges.

Wahome noted that the long awaited review comes after complaints raised by students who decried the current criteria. She pointed out that since the last time the criteria was reviewed in 2017, there had been a myriad of changes in the education sector.

“This (the review) is following concerns and suggestions from training institutions and other stakeholders on the need to review the criteria,” Wahome stated.

She added that the stakeholders would review a report by the Independent Criteria Review Committee (ICRC) that was tasked with receiving, collating and analyzing the proposed changes for both the degree/ diploma programmes.

“We called on universities to give their view on the degree placement criteria because we noticed that the situation currently is unbalanced and there is quite some work to do on these issues,” KUCCPS stated.

Among the concerns raised by education stakeholders include the admission requirements for diploma in Primary Teacher Education (DPTE).

As it stands, students must have a KCSE Mean Grade of C (plain) with a C grade in both english and kiswahili , Mathematics and any of the humanities and sciences subjects.

On the other hand, in order to attain a Bachelor of Education degree programme, the minimum entry requirements are a C in English and D+ in Mathematics.

The review comes at a time when students who had attained grade E were given a lifeline by KUCCPS after it was announced that they stood a chance to pursue their careers all the way to the doctorate level.

“Previously students who scored C and below were considered as failures but there is no failure. For those we have placed, the minimum was a C- (minus) for Diploma and D+ (Plus) for certificate courses.”

“We hope we can take artisan courses as you develop your programs so that even those who get an( E)can have an opportunity to study,” Wahome stated. 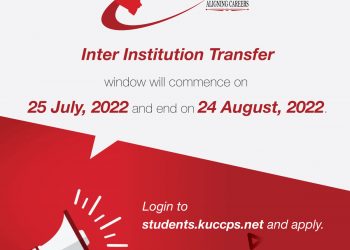 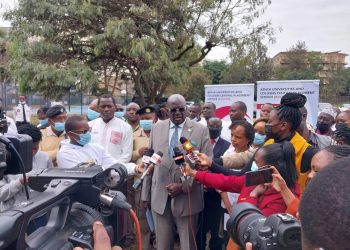 Important Information to All 2022/2023 KUCCPS Placed Student Before Admission