In announcements made Tuesday, March 22, the two institutions announced that the hiring process was nearing completion with the candidates expected to present themselves for physical interviews.

KPA, which had announced over 200 vacancies for dockers, revealed that the aptitude test was scheduled for March 31, 2022.

Applicants are advised to visit the Kenya Ports Authority website and toggle to the Careers tab. The list is contained under the Shortlisted Dockers section.

The test is scheduled to be conducted at the Technical University of Mombasa.

“Kenya Ports Authority (KPA) invites successful candidates for an aptitude test for the position of dockers on March 31, 2022, at Technical University of Mombasa starting 8:00am.

“This is pursuant to the advertisement for dockers positions placed on print media and the Kenya Ports Authority’s website on November 2021 with a further extension effective December 8 to December 15, 2021,” read the announcement in part.

According to the notice, the successful candidates are required to arrive at the venue at least one hour before the official commencement of the test.

They are also required to carry with them a pen, copies of primary and high school certificates, as well as their original Identification card.

The National Defence University, on the other hand, has published the names of 12 shortlisted candidates for managerial positions in four categories.

The institution had announced that it was looking for:

The successful applicants are expected to carry their national identification card, professional and academic certificates and transcripts as well as clearance certificates.

The clearance certificates should be drawn from the Kenya Revenue Authority (KRA), Higher Education Loans Board (HELB), Credit Reference Bureau and the Police Clearance Certificate.

KDF set up its own independent university to teach and certify officers from the National Intelligence Service (NIS), KDF and security personnel from other African countries. 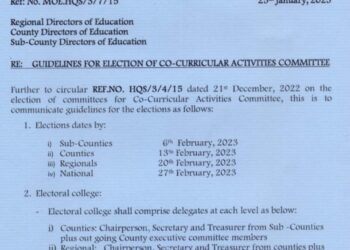 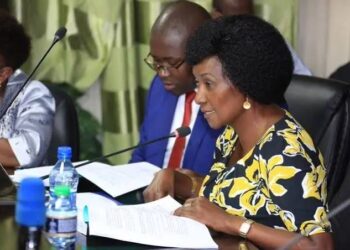