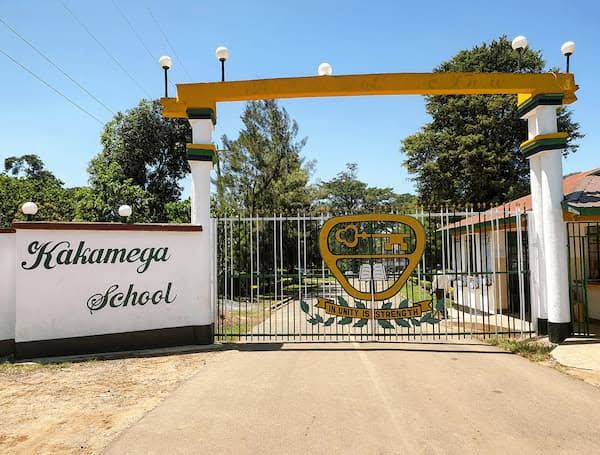 Speaking to this morning, Kakamega County Police Commander Hassan Barua said that they are taking statements from the suspected students who had been identified by their colleagues.

“We gathered that the suspects stepped out of their classrooms at about 5.30am on this morning then a dorm went ablaze soon after. The suspects would later on return to classroom to join their colleagues in studies as the fire went on,” he said.

So far there was no student at the dorm as it burned but property estimated to cost hundreds of thousands shillings has been lost including mattresses and books.”

Kakamega County firefighters arrived at the scene in time and put out the fire in about two hours.

Cases of school fires have been on the rise in recent times.

Sigalame Boys High School in Western has been hardest hit with arson cases with five dormitories being set ablaze in just 92 days.

The Western region county director of education Stephen Barongo has previously called on education stakeholders to sit down and get to the bottom of the school fires.