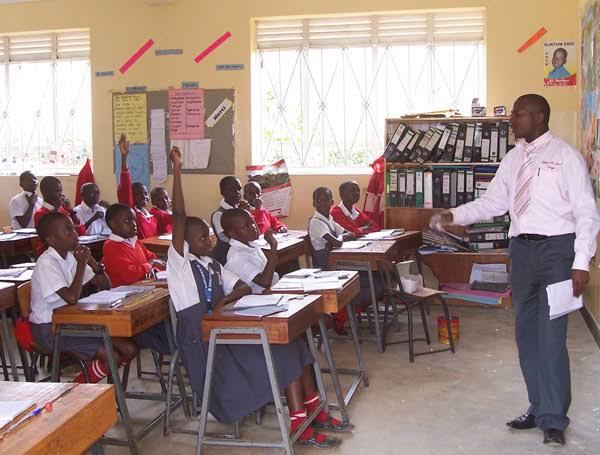 The TSC has announced that 60,000 teachers will be educated between March and April 2023 in preparation for the incoming junior secondary students, thanks to the implementation of the new education curriculum (CBC). According to the employer, the Competency Based Curriculum has trained 228,000 primary school teachers. The KICD has already created a curriculum for students in grades from one to ten.

Concerns have been expressed about the introduction of junior secondary education, which includes grades 7 and 8.

The issues have been justified by George Magoha, the cabinet secretary for education.

He announced a ten-month training program for teachers who will be in charge of the forthcoming seventh grade.

Syllabus designs for Grades One to Ten are finalized, according to the Kenya Institute of Curriculum Development.

Students who pass their sixth-grade exams will be promoted to junior secondary school.

However, for some primary school teachers, the bright ray of hope has dimmed.

This follows the TSC’s announcement that only teachers who scored a C+ or higher on their KCSE exam would be assigned to junior secondary school.

Those who have a C plain will not be able to teach the specified grade.

This means that P1 teachers who scored a C (plain) in the KCSE will not be permitted to teach in junior secondary.

The Teachers Service Commission (TSC) has finally settled the debate on which teachers will attend to learners who will join junior secondary schools at Grade 7, 8 and 9.

The Commission had initially raised hope for thousands of primary school teachers with various higher academic qualifications but have failed to secure promotions after coming of the Career Progression Guidelines (CPG).

These are primary school teachers with the following qualifications;

All Actors From The Popular New Citizen TV Series Sultana , As Well As Their Real Names