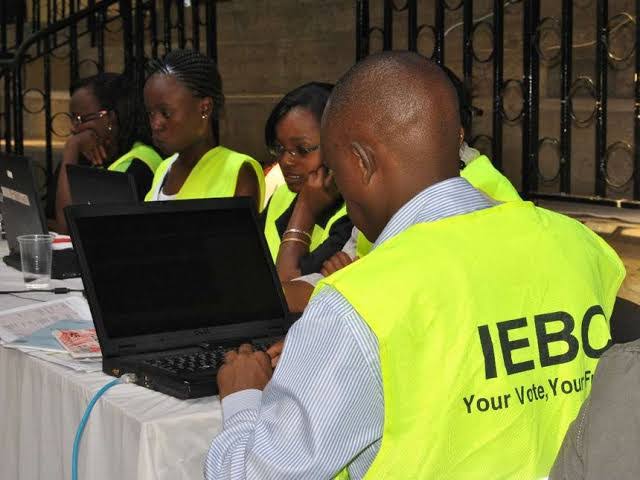 Due to mistakes on the ballots, elections for National Assembly members in the Pokot South and Kacheliba constituencies have also been postponed.

After discovering mistakes on the ballots for the corresponding posts, the Independent Electoral and Boundaries Commission delayed the elections for governor in Mombasa and Kakamega Counties.

The elections for governorship seats in Mombasa and Kakamega will be postponed till further notice, according to IEBC Chairman Wafula Chebukati, who made the announcement at a press conference on Monday.

Chebukati described the suspension to errors found on the vote boxes, where both the names and the images of the candidates for the seats were wrong.

“The following elected seats’ ballots were found to have mistakes. The names and images of the candidates for governor of Mombasa County and Kakamega County are incorrectly printed on the ballot papers. Additionally, incorrect gubernatorial candidate images and information are written on positions for members of the National Assembly in Pokot South and three in Kachiriba “Chebukati claimed.

Elections for their respective offices have been postponed as a result, and the new date will be notified in a gazette notice. 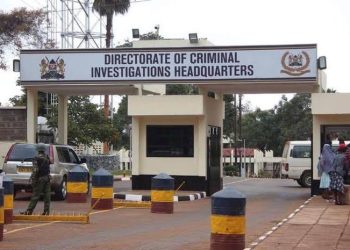 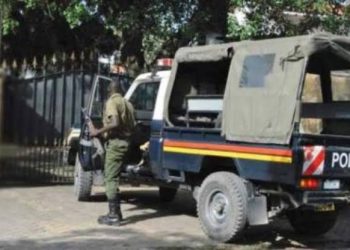 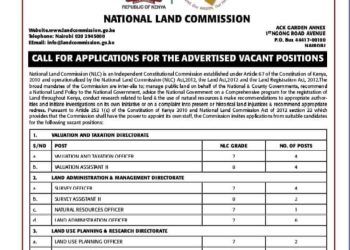