In June 2022, Knec will pay invigilators and supervisors’ dues. 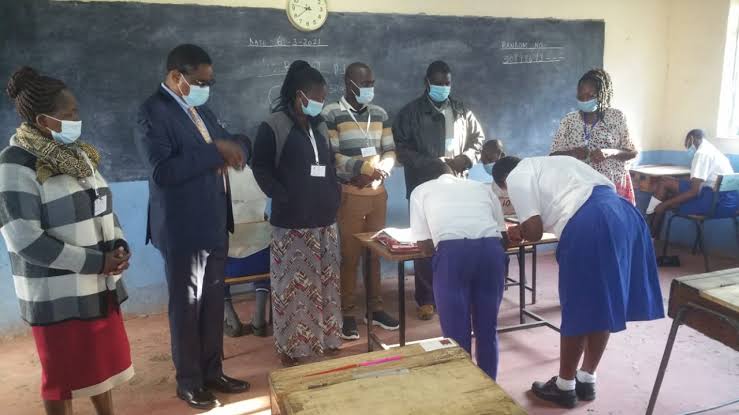 Teachers who took part in supervision of last years KCPE and KCSE exams will have to wait longer for the examiner to effect payment.

A total of 242,406 teachers were contracted by Kenya National Examinations Council (Knec) to help with supervision and marking of the 2021 national exams.

The delay by Knec in paying teachers who invigilated and supervised the exams has led to protests by teachers in various platforms.

Some teachers have threatened not to take part in the exercise again should Knec fail to pay them promptly.

Sources close to the Council have however revealed that there is no payment in sight for teachers who managed the exams.

Knec has so far only paid teachers who were involved in marking of the KCPE and KCSE exams.

According to our sources the money will be paid to the teachers’ accounts starting June, next month.

Among those listed for payments are the contracted professionals who include Centre Managers (Principals and Head Teachers), Supervisors, Invigilators and Security Personnel.

A week ago, Treasury CAS Eric Wafukho assured teachers that the money to pay them for supervising the exams was already planned for and that there should be no panic as everything will be taken care of.

Wafukho said the government through the Treasury rolled out financing of the whole examination activities including paying teachers, drivers and security personnel.

According to payment details released by the Council, primary school heads who act as Centre Managers for the KCPE exams pocket a daily subsistence allowance of Sh500 for a total of 4 days including rehearsal day.

Secondary school Principals on the other hand, earn a daily allowance of Sh500 for 18 days.

The examiner does not pay deputy head teachers and principals despite being present at the school present during the examination period as assistant Centre Managers.

Knec also does not include for payment teachers handling science subjects who prepare and administer practicals during the KCSE examinations.

A total of 70,486 teachers who were vetted by the by the Commission administered the KCSE examination.

A total of 831,015 candidates registered for the KCSE examination which were administered in 10,413 centres.

The examination papers and other materials were served from 483 distribution centres.

The council registered 1,225,507 KCPE candidates in 28,316 examination centres which were served from 491 distribution centres.

Knec merged centres that had less than 30 candidates to cut down on the cost of logistics. This affected 151 centres whose candidates were hosted elsewhere.

Knec had invited teachers in March to apply for the marking exercise. KCPE examiners were to apply from 4th March while those marking KCSE from 14th March. 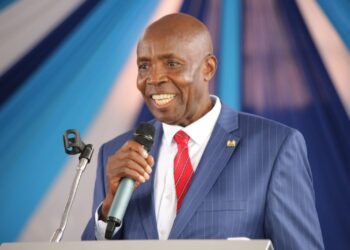 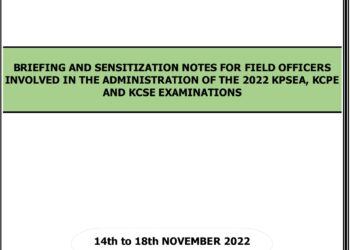 BRIEFING AND SENSITIZATION NOTES FOR FIELD OFFICERS INVOLVED IN THE ADMINISTRATION OF THE 2022 KPSEA, KCPE AND KCSE EXAMINATIONS