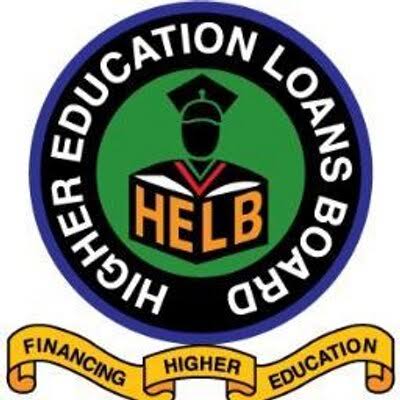 Recently the Higher Educations Loans Board (HELB) released a report breaking down how billions of money were shared among university students in the Fiscal Year 2020/2021.

As per the report made public on Friday, October 22, it indicates that the government released Ksh14.4 billion to various students taking their studies from different parts of the country.

A total of 354,069 students in public universities were the beneficiaries of the loans in this financial year.

In terms of County ranking , Kakamega and Bungoma topped the list, with the highest number of beneficiaries.

Kakamega county had 23,967 beneficiaries in public universities getting Ksh870.93 million loan in that financial year while Bungoma had 18,116 as beneficiaries who received Ksh725.06 million.

At the third position was Nakuru county with 16,888 students getting Ksh684.9 million.

On the other part counties in the Coast and North Eastern got the minute share.

HELB CEO, Charles Ringera, noted that the board has been working with different stakeholders from different counties to ensure more needy students become beneficiaries of the loan.

“We have been giving them analyses of courses being studied by these students,” he said,

Other counties which had more than 10,000 learners receiving the loan are :-

Garissa only 71 received, Mandera 72, Tana River 272 while Isiolo closed the bottom five with 268 students who benefited.

The report comes few days after Ringera indicated that the loan would be slashed to Ksh38,000, down from the previous amount of Ksh45,000 that each student was eligible to.

While supporting the move , Ringera stated that the government had reduced the amount of money disbursed to the board thus forcing them to slash the amount in order to continue benefiting more learners.