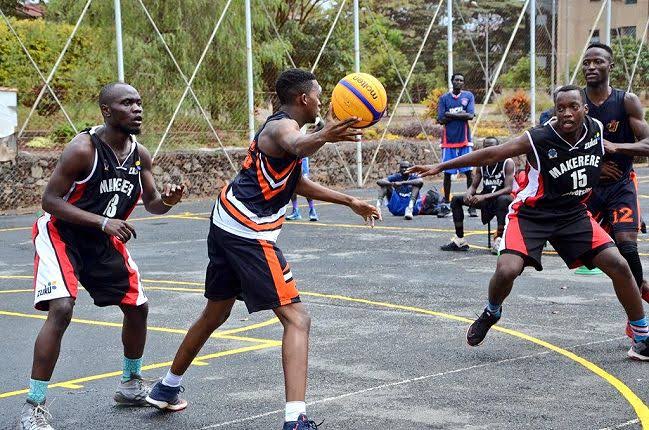 In February 2021 the Ministry of Education with the support to Ministry of Health and Ministry of Sports Culture  and Heritage developed he covd-19 safety and health protocols /guidelines  that will enable gradual and safe resumption of Co-curricular activities in education institution which were suspended in 2020.

Drama, music, and sports activities are set to resume in schools after taking a break for almost one and a half years.

A circular signed by Basic Education PS Julius Jwan released on 15th, November 2021  indicates that the activities should be guided to ensure Covid-19 directives are adhered to.

“The Ministry of Education advises principals to engage learners in the internal and guided inter-school contests over the weekend and after classes,” the circular reads.

The initial focus of the activities should be with little or no contact at all.

Health protocols and guidelines that were previously adopted by the Ministry of health and education were suspended in 2020.

Term one games include :

The games were suspended in March last year when the country confirmed its first Covid-19 case.

The temporary ban, announced by President Uhuru Kenyatta who issued an Executive Order suspending sports, music, drama, prize-giving events among others, was to last 90 days.

“All extra-curricular activities and all exchange visits between schools shall remain prohibited for the same period,” he said.

KUCCPS :Failing Mathematics is not the end to Parsue Degree, Diploma course in Teaching 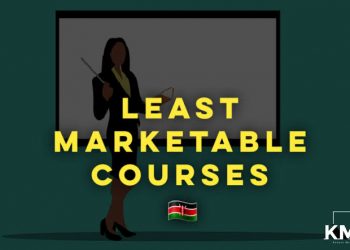 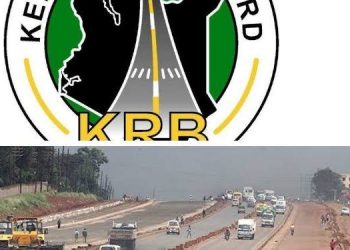 Hon Ezekiel Ombaki Machogu has been selected as the New cabinet secretary under the ministry of education to serve under...

The head of state stated Mudavadi will now be the third-most powerful government figure in his administration when announcing his...

Ezekiel Machogu could be another man to watch in President William Ruto's Administration following his appointment as Cabinet for Education....

On Tuesday, September 27, 2022, at State House in Nairobi, President Ruto gave a press briefing and claimed his deputy...

President William Ruto has nominated 10 women to his Cabinet, with seven picked for Cabinet Secretary positions and three to...

President William Ruto on Tuesday, September 28, appointed Cabinet Secretaries who will serve in his cabinet. Speaking at State House...