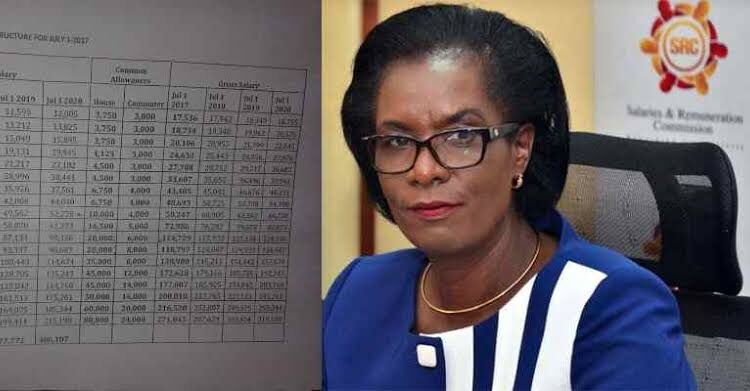 Civil servants will be paid more after the Salaries and Remuneration Commission (SRC) increases their housing allowances.

According to the new rates, Nairobi-based civil servants in job group K, for example, will now receive a monthly house allowance of Sh16,500, up from Sh10,000.

Nairobi-based public officers in job group A – drivers, personal secretaries, cleaners and messengers – will receive Sh3,750 a month up from Sh3,000, an adjustment that is likely to disappoint many given that the amount still falls below the prevailing market rates by far.

“The new rates for the house allowances shall apply to all public officers, other than state officers at the national and county government, including state corporations from the scheduled effective date of implementation. Respective employers in the civil service should initiate Collective Bargaining Agreements (CBAs) with the relevant trade unions in the implementation of the reviewed/harmonised herein” SRC said in a circular.

Due to increases in rental costs for both public and private sector-owned houses, civil officials have been under pressure to find accommodation.

For instance, the State Department for Housing increased all rentals on properties held by the government by 10% as of April 1, 2022. The state contended that despite numerous assessments of civil servants’ housing allowances since 2001, their monthly rent payments have remained unchanged.

After the SRC eliminated a system whereby such payments were based on basic salaries, federal officials would henceforth receive uniform hardship allowance rates.

The housing and hardship allowance reviews form part of changes being effected by SRC to spur performance while limiting strain on public coffers. In December, the SRC revealed changes in several allowances, including those for meals and retreats.

In the changes, civil servants who draw daily subsistence allowance while on assignment outside their work stations will no longer draw meal stipends. 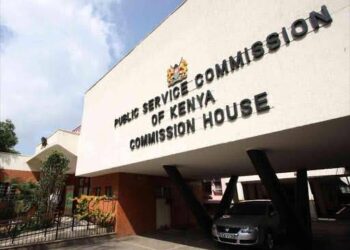 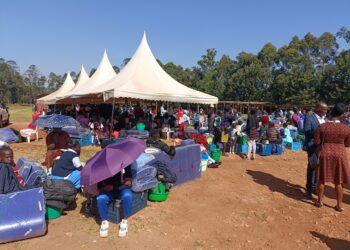 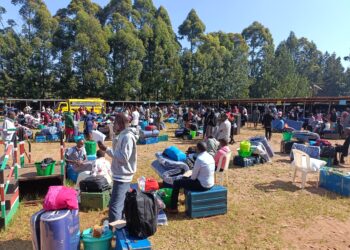