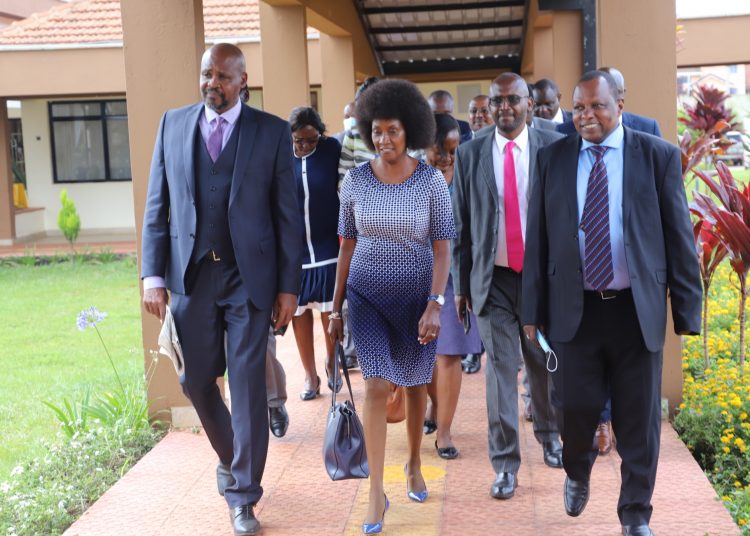 Teachers and other civil servants’ officials will have their salaries and allowances evaluated after every four years under new regulations to meet increases in the cost of living.

Salaries and Remuneration Commission (SRC), which has been notoriously hypersensitive when it comes to wage increases (particularly for teachers), has recommended an automated salary review every four years in the most recent regulations filed to parliament.

The current system, in which there are no timetables for revising remuneration for officers, including teachers, lecturers, doctors, and nurses, is starkly contrasted with these new standards.

The cost of living has risen sharply over the years, weakening the purchasing power of public servants whose monthly compensation has remained stagnant, unable to keep up with the changing economic conditions.

The teachers and other public officials will join state officers such as the President and MPs, whose compensation is evaluated every four years if parliament approves the amendments (which they will).

Salaries and Pay Commission (Remuneration and Benefits of State and Other Public Officers) Regulations, 2022, state that “the commission shall evaluate and advise on remuneration and benefits for other public officers every four years.”

These proposed regulations stated, “The commission shall perform the evaluation while taking into account the applicable national budgeting and planning cycles.”

The annual Consumer Price Index (CPI) published by the Kenya National Bureau of Statistics will be used to calculate the cost of living (KNBS). Last year’s CPI was 6.1 percent.

The Strikes and Collective Bargaining Agreements (CBAs) are the sole ways for workers to demand salary raises because there are no legal deadlines for automatic review of public servant salaries and allowances.

Going by pay reviews, according to the SRC, will be based on budgetary allocations and performance criteria at various government agencies.

Wage cost for elected officials in the public sector is anticipated to be Sh830 billion each year, or somewhat more than half of the government’s revenue for the fiscal year ending June 2021.