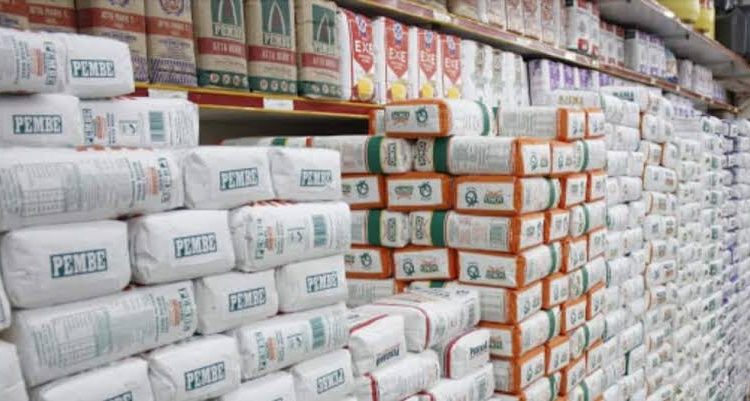 President Uhuru Kenyatta has issued a final directive on maize flour price amid a crisis which has seen the cost go past the Ksh200 mark.

Speaking at State House on Wednesday, July 20, Uhuru directed that the government would offer subsidies that will see the cost of maize flour reduced to Ksh100 per 2Kg pack with immediate effect.

The President also suspended the Import Declaration Fee (IDF) imposed on imported maize as well as the fuel development levy on the transport of the same.

The President spoke in the company of stakeholders including Agriculture Cabinet Secretary Peter Munya and maize millers, who agreed to comply with the government directive.

“Every election in our country has attracted an unga crisis and at times it seems to be engineered. There is an obvious trend between the manner with which the price of unga goes up and the tempo taken up during elections,” Uhuru stated.

During his speech, President Kenyatta suggested that the surge in Unga prices is partly motivated by profit motives from the millers.

He further stated that crop failure, locust invasion, logistic challenges as a result of COVID-19 and the prevailing war in Ukraine have pushed the cost of basic food items beyond the reach of vulnerable groups.

Uhuru appealed to the millers to put aside their differences and consider the local mwananchi who is being hurt by the current unga prices.

“This moment requires us to act in unison in order to cushion the vulnerable in our society, as we continue to work out how to find sustainable means of dealing with this emerging trend,” the head of state remarked.

“If my appeal to the millers is to practice a reasoned level of social ethics, my appeal to the political class is to exercise civic responsibility. To politicize the pain of the vulnerable without offering solutions is to mock the lifestyle of the same voters the politicians are appealing to,” he added.

Earlier, Munya’s Ministry drafted an agreement with millers on the same subsidies but the millers were reluctant in signing the deal until the government showed commitment 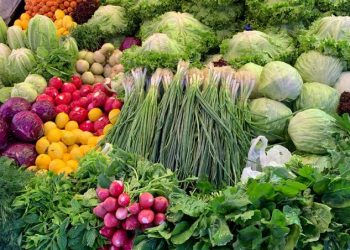 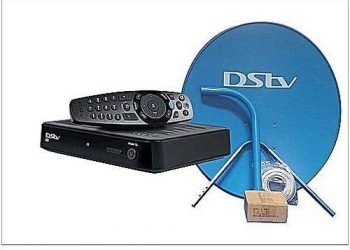 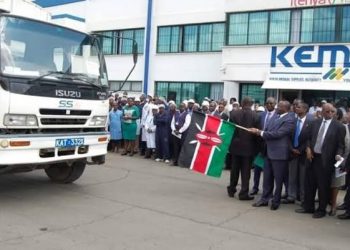 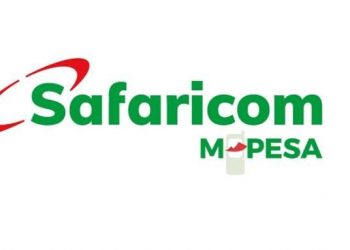