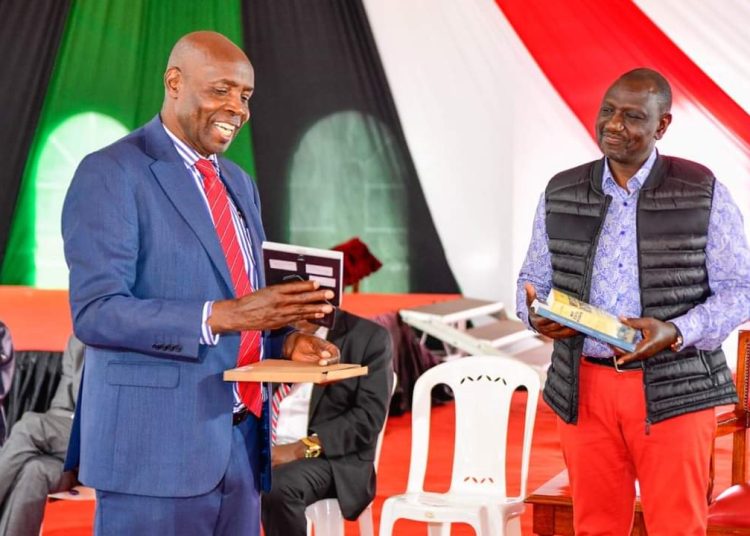 Machogu is set to take over from Prof George Magoha who will be remembered for streamlining the Ministry of Education, from the introduction of the Competency-Based Curriculum (CBC) to curbing exam leakages during his tenure as the Kenya National Examination Council (KNEC) CEO.

The new CS appointee thanked President William Ruto for showing faith in him and promised to serve the nation diligently.

“Thank you president William Ruto and his deputy Rigathi Gachagua for appointing me as the Cabinet Secretary for Education,” he stated. 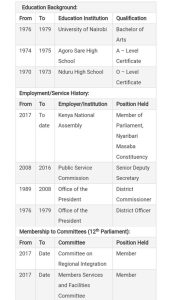 Machogu started his tenure in the public service working as District Officer under President Daniel Moi’s administration in 1976.

Later on, he moved to the Public Service Commission  (PSC) where he worked as a senior deputy secretary, from 2008 to 2016, before venturing into politics.

In 2017, the public administrator contested for the Nyabari Masaba parliamentary seat which he won on a National Agenda Party of Kenya (NAPK) party ticket.

In Parliament, he served in the Committee on Regional Integration and the Services and Facilities Committee.

During the August 9 polls, he contested for the Kisii gubernatorial seat on a United Democratic Alliance (UDA) party ticket but lost to Governor Simba Arati of the Orange Democratic Movement (ODM).

He also graduated in 1979 with a Bachelor of Arts Degree from the University of Nairobi (UoN).

Upon confirmation by the National Assembly, Machogu will be tasked with the review of the Competency-Based Curriculum (CBC) whose task force is yet to be formed. 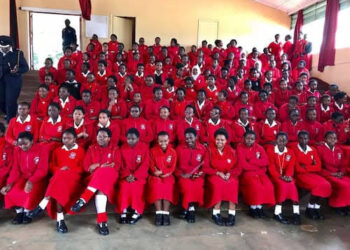 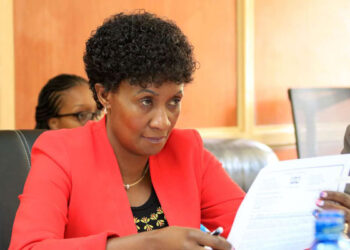 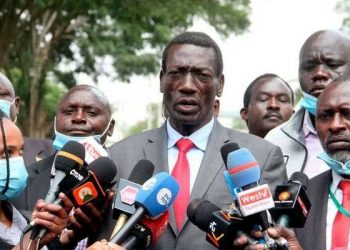 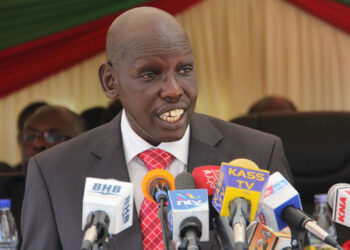 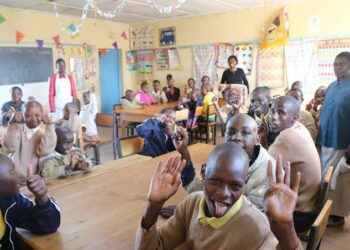