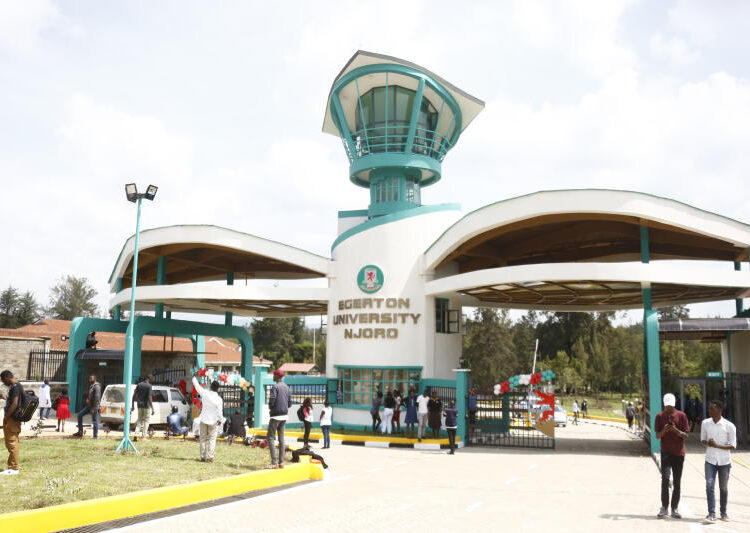 Egerton University Senate has today  11th February 2022 resolved that the University be re-opened with immediate effect.

The university management has ordered all students to adhere to the following dates for reporting and commencement of learning activities: Late last year the Njoro based University indefinitely closed following a strike by the teaching staff.

Speaking during the launch of the strike, the lecturers led by UASU Egerton Chapter Chairperson Prof Mwaniki Ngari said that the university had been making unclear payments to them.

“The university management has refused to address the problem of our salaries, enhancements and deductions for a long time,” said Prof Ngari.

The university owes the staff salary arrears dating back to July last year when it slashed their pay by 40 percent as part of its austerity measures during the Covid-19 pandemic.

“The university has continued to receive monies from the exchequer but the management doesn’t want to engage us on how the same should be utilized to unlock this stalemate,” said Prof Ngari.

The lecturers are also accusing the management of mutilating a national Collective Bargaining Agreement (CBA) which they say a majority of other public universities have obeyed.

“The national 2017-2021 CBA was negotiated and upheld in a January 2021 court ruling. The refusal by Egerton University to implement it as others abide by its provisions raises questions about the management,” said Dr Grace Kibue, UASU Chapter Secretary.

Most Marketable Courses in Kenya in 2022 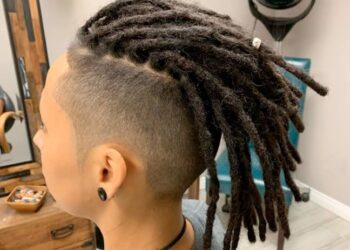 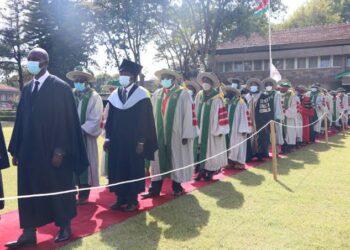