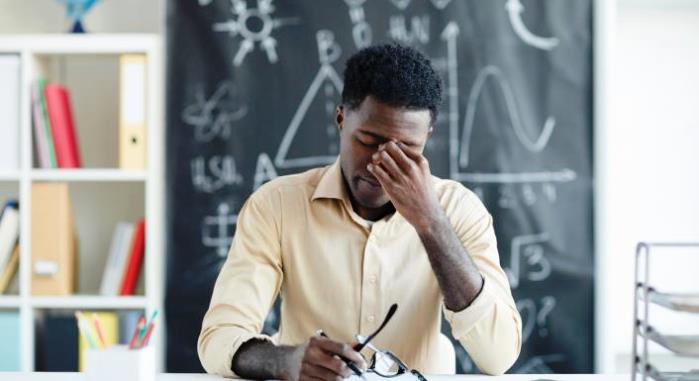 Teaching is a noble profession. For a teacher in Kenya, the element of nobility in teaching faded away long time ago.

The future for the teacher is becoming bleak as they are treading on uncharted seas. This is because the teachers do not know what the employer might think up overnight.

It began with the frustration directed towards the teachers’ unions. Even with frequent plea to the court of law, the Kenya National Union of Teachers was eventually brought to it’s knees by TSC.

In killing the unions, the main aim of the teachers’ employer would then be to be in complete power to control teachers without a single opposition. Now, TSC is coming up with policies, one after the other. There is no policy by TSC that teachers receive with jubilation. Each is met with lamentations from the teachers all over the country.

Delocalization was frowned upon by teachers as it affected some families. Although teachers signed upon employment that they would work anywhere within the country, human considerations have to be taken into account for the sake of the families stability.

One cannot adopt this as a standard rating because it involves targets and performance of learners. You cannot then use it to rate a teacher in the remotest part of the country with a teacher from, let us say, Alliance and any other national school.

The worst of all is the current Teachers Development Module which is supposed to be paid by the same teachers. There is information doing rounds that is giving jitters to the unemployed teachers.

TSC is insisting that in the near future, one would only be employed having gone through the training. Remember, some of these teachers are not even employed temporarily by schools. Some are under immense pressure to repay the loan by the Higher Education Loans Board (HELB).

Will a teacher become productive while working and lamenting at a go?

MOE issues out Circular on Resumption protocols of sporting Activities