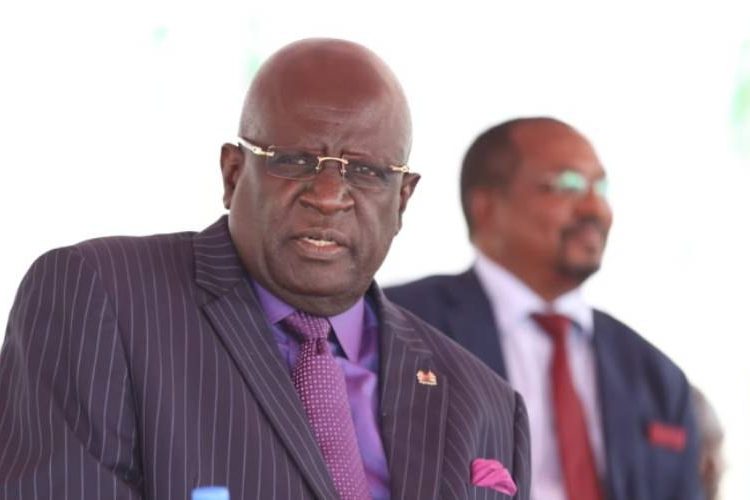 Prof George Magoha, the Secretary of State for Education, has taken issue with teachers who want more money from the government.

According to Magoha, no teacher can be completely paid for the outstanding work they do in the classroom, thus no one should complain about their income.

According to the CS, he, like teachers, does not receive adequate compensation for his work at the Ministry of Education, and that teachers should follow in his footsteps.

“Nobody is paying me to work for 16 hours a day and so you should also do the same,” he added.

Magoha made the statement while releasing the Kenya Certificate of Primary Education (KCPE) exam results at Mtihani House in Nairobi.

His comments came as the teachers’ union renews its call for TSC to evaluate the wages of its members.

Kuppet Secretary-General Akello Misori believes that their quest for a salary increase is motivated by the country’s high living standards, which he alleges have pushed most teachers into poverty due to their low pay.

He also asked the TSC to evaluate their demands as quickly as possible, pointing out that the country has already recovered from the Covid-19 economic crisis, thus there is no reason to deny teachers a rise.

“The Covid-19 argument should no longer be used to deny teachers their well-deserved salary increases,” said Akello Misori.