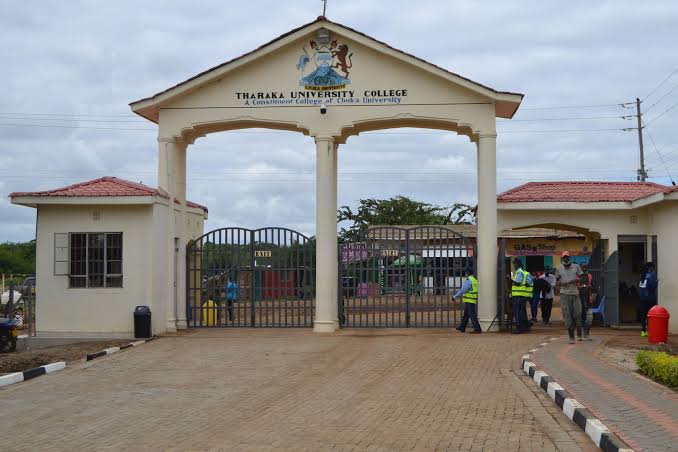 Tharaka University Vice-Chancellor (VC) Prof. Peter Muriungi has said that the establishment of the institution in the Tharaka Community was such a big reap for the marginalized area.

Speaking to the media on Friday, the VC stated that the land within the university, which was previously termed as unreclaimable, has now attracted buyers from the entire country and at better rates.

He added that the university has also created thousands of job opportunities for locals, especially youths, who had fallen into alcoholism and other criminal activities.

The VC, who also hails from the same community, called upon investors to consider opportunities available and invest since the growing number of people around was overstretching the available amenities.

“The Boda Boda and other small businesses in the nearing areas have blossomed since the establishment of the university,” he said.

“We call upon investors to come and establish other businesses such as hotels, to help serve the growing number of people who work or have interests in the university,” he added.

Tharaka University was established in 2015 as a constituent college of Chuka University, witnessing tremendous development since then.

The institution, which now boasts of over 5, 000 students, became fully fledged after being awarded a charter by former president Uhuru Kenyatta this year

Ministry’s Most Recent Circular Regarding September Teacher Training for Grades 1, 2, and 3 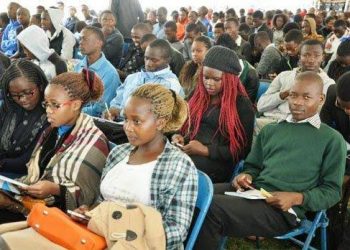 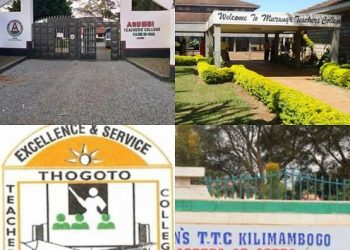 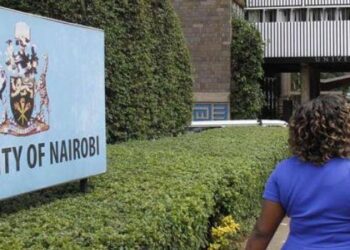 UoN Announces Masters Scholarships, Guidelines on How to Apply